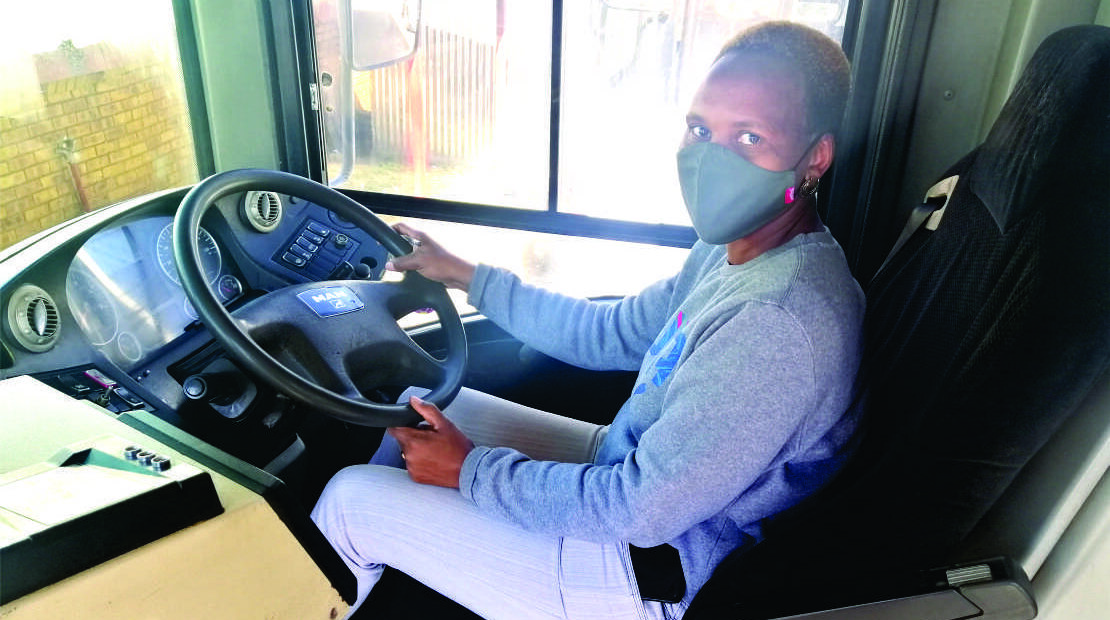 The advent of democracy has brought along transformation in society, especially in the workplace and communities at large.

The representation of women in jobs previously dominated by men has become common of late. Take the Brakpan Bus Company that jumped at the opportunity to transform the organisation by also employing women bus drivers.

“I started working for Brakpan Bus Company in 2008 as a general worker. The shortage of drivers in our depot in 2013 gave me the opportunity to apply to become a driver,” explains Nhlanhla Mkhumbuzi.

Today, she is one of nine women drivers in the company, which has 40 drivers in total. Opportunities in the bus industry are endless, she says, urging women to take up the challenge.

“The number of women drivers has definitely increased from when I first started working here,” says Mkhumbuzi.

South Africa commemorates Women’s Month in August as a tribute to the more than 20 000 women who marched to the Union Buildings on 9 August 1956 in protest against the extension of Pass Laws to women. South Africa declared August as women’s month and 9 August is celebrated annually as Women’s Day.