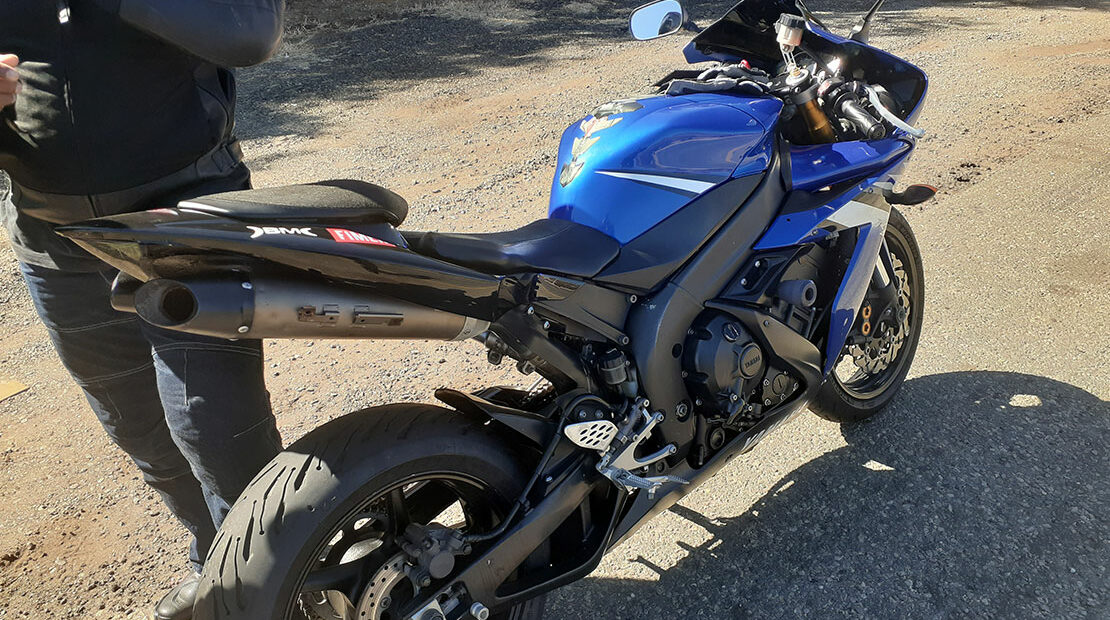 EMPD not only arrested a speedster clocking 226km/h but also confiscated narcotics valued at around R3 million on Monday, 10 August.

A 30-year-old man riding a blue Yamaha motorcycle on the N3 freeway near the Rand Airport off ramp was arrested for clocking 226km/h in a 120km/h zone. He claimed that he was test driving the motorcycle.  The suspect was charged with reckless and negligent driving and detained at Germiston police station.

Meanwhile, during a crime prevention operation in Kempton Park, the EMPD officers patrolling West Street uncovered 10 packets of mandrax tablets, seven packs of crystal meth, four full moon rocks and a portable digital scale valued at R2,5 million. All items were stashed in panel doors and in the boot compartment of the VW Polo vehicle. The driver fled the scene when approached by the officers and the vehicle was impounded so that the SAPS could investigate further.

The detained suspect, is expected to appear in the Germiston Magistrate’s Court/s soon.