Discharging a Firearm in Public is a Criminal Offence 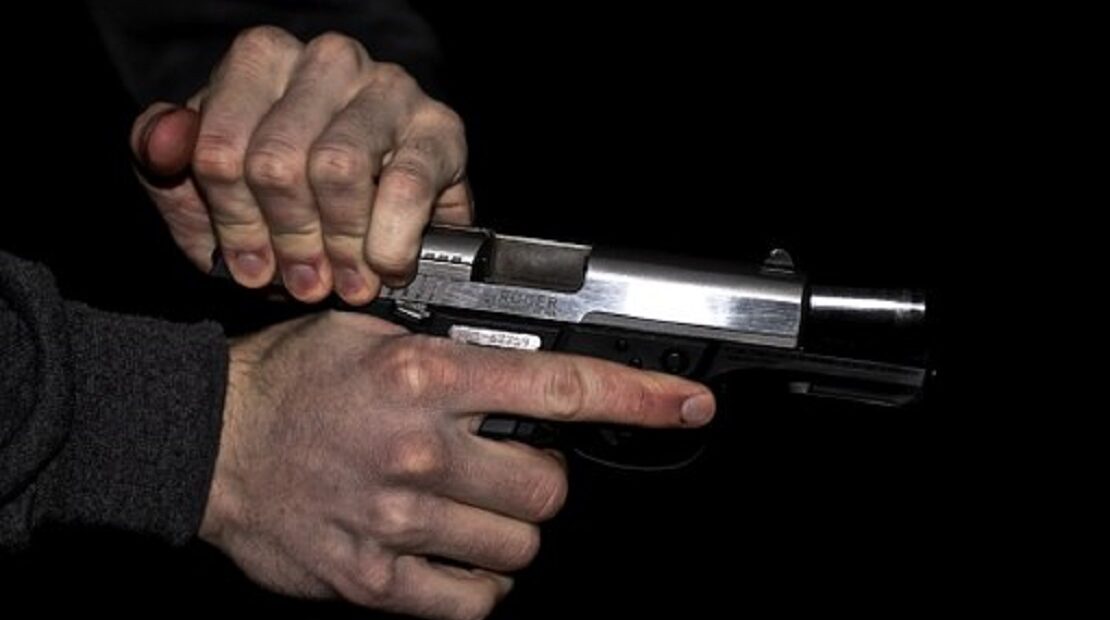 The Ekurhuleni Metropolitan Police Department (EMPD) condemns and discourages the discharging of firearms in public places.

Members of the EMDP Public Order Policing and SWAT units arrested a 38-year-old gunman who allegedly fired a gun in a cemetery.

According to EMPD Acting Spokesperson Kobeli Mokheseng, discharging a firearm in public comes with dire consequences such as innocent people getting wounded or dying from stray bullets.  He said in 2017, a boy was struck in the back by a stray bullet while playing soccer in Daveyton. The bullet was allegedly fired by passing mourners returning from a funeral. Fortunately, the bullet was removed and the boy recovered.

“The EMPD condemns the behaviour of discharging a firearm in public. It is a criminal offence to do so regardless. We discourage this kind of behaviour by enforcing or through arrest,” says Mokheseng.