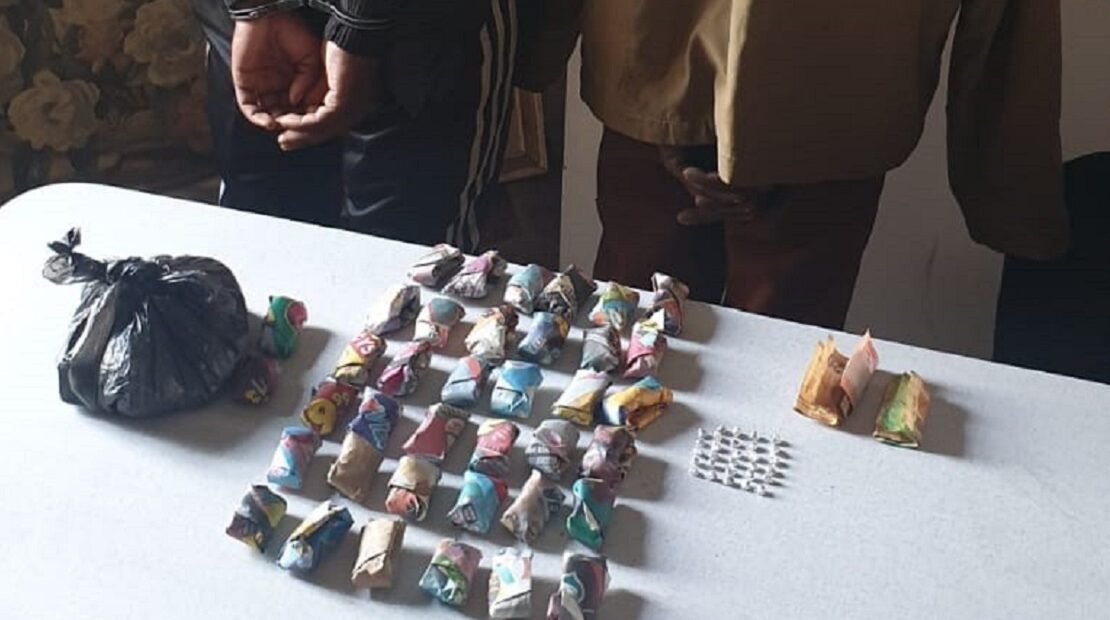 An anti-drug operation held by the Ekurhuleni Metropolitan Police Department (EMPD) yielded three arrests in Nigel and one in Katlehong on 22 October.

According to EMPD Acting Spokesperson Kobeli Mokheseng, two people aged 26 and 45 were arrested at Snake Park, Nigel, after officers uncovered 38 paper wrapped packets and a 170 grams plastic bag containing dagga and 29 pieces of rock valued at R7 000, as well as R130 cash.

The operation moved to the taxi rank on Northern Road in Nigel where a 31-year-old was arrested for being in possession of 11 small and medium Ziploc bags of dagga, valued at R555, and R60 cash. She was booked at Nigel Police Station.

On Bhenya Street in Katlehong, a 37-year-old suspect was apprehended and taken to Katlehong Police Station, after he was allegedly found with two Ziploc bags of khat, valued at R400.

All detained suspects face charges of possession and possible dealing in illicit substance.