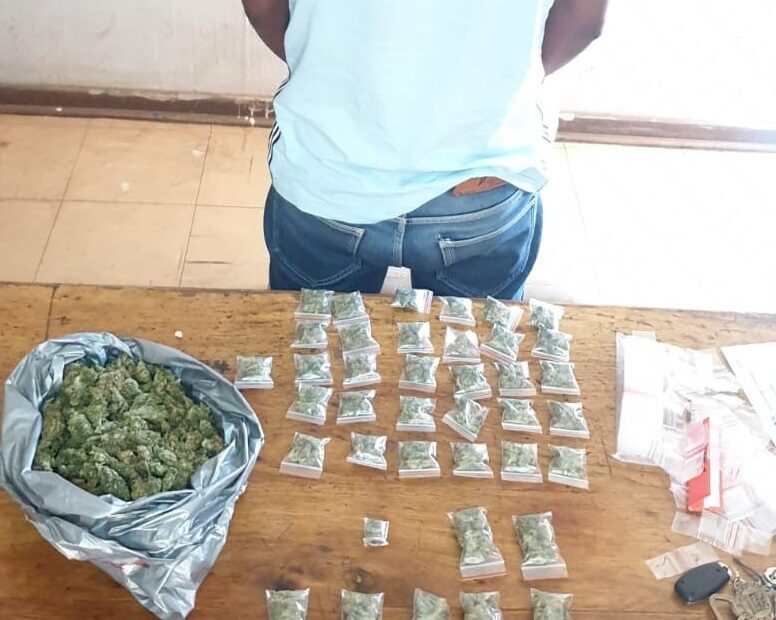 It was a tip off by members of the community that led the officers to the home of a 56-year-old man, who failed to account for the car parked in his yard. He was arrested on charges of possession of stolen motor vehicle. The recovered VW Golf was impounded pending further investigations.

On a separate incident on the same day in Etwatwa and Daveyton, the DEU also apprehended two suspected drug peddlers for possession and possible dealing in illicit substances.

A 33-year-old from Etwatwa was arrested after officers uncovered 22 mandrax tablets, 20 paper wrapped packets of dagga, valued at R3 000, and R278 cash following a body search.

Meanwhile, a 30-year-old suspect found in Daveyton with 39 Ziploc bags of dagga valued at R5 300 was nabbed.

All arrested suspects were detained at Daveyton police station and will appear in court soon.