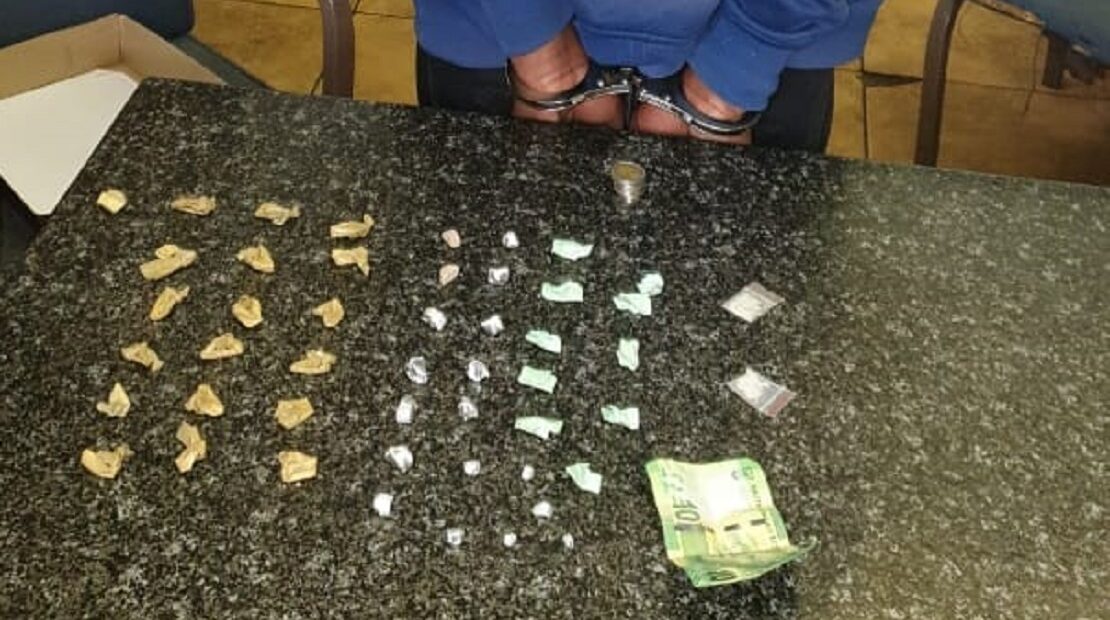 An anti-drug operation held in Thokoza and Phumula Park on 11 November yielded arrests of two alleged drug peddlers who were caught in possession of illicit substance.

Another suspicious-looking 20-year-old was picked up on Leondale Road in Phumula Park by the DEU officers after they uncovered 14 quarter and half mandrax tablets, 14 pieces of rock substance, 19 knotted plastics of nyaope, two Ziploc bags of crystal meth valued at R5 000 and R35 in cash.

Officers seized the narcotics and cash before escorting the alleged drug peddler to the Alberton police station.

The arrested pair facing charges of possession and possible dealing in illicit substance are expected to appear in court soon.