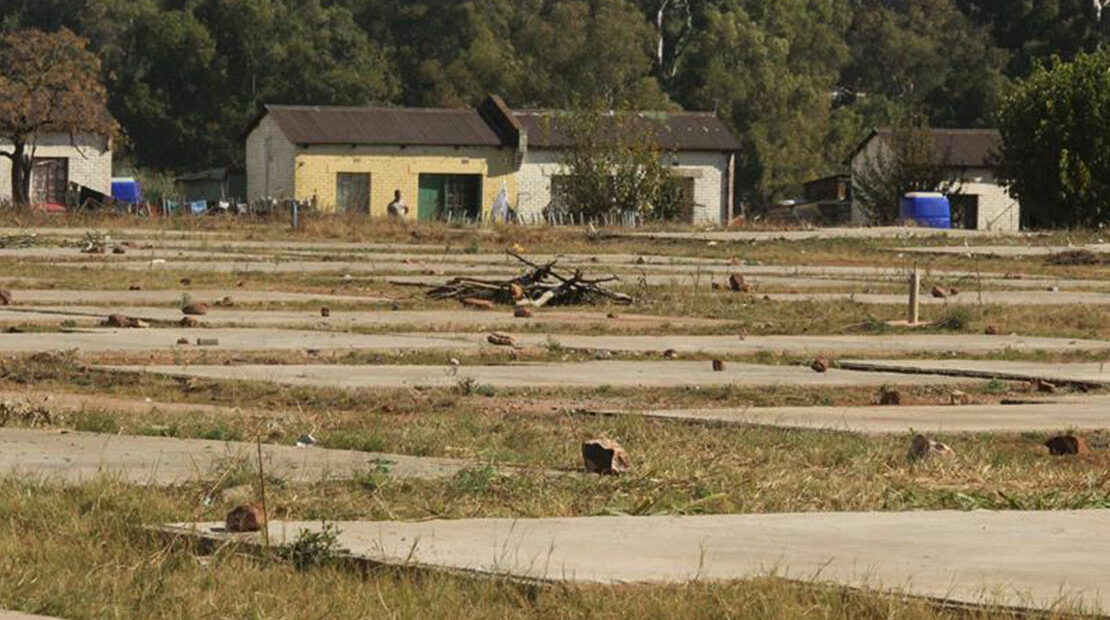 “As a City we will no longer tolerate any further land invasions and these must stop with immediate effect,” said Mpya.

The MMC’s office has formed a tasked team together with the Ekurhuleni Metropolitan Police Department (EMPD) to thwart any further invasions. CoE relies on the EMPD, South African Police Services, and private security companies contracted to City to protect and prevent any unlawful invasion or occupation of land.

These law enforcement agencies are at times reluctant to act without a court order which can give them the power to evict any illegal occupiers. Once invaders are deemed unlawful land occupiers the City approaches the court for an order to evict the invaders as per the provisions of the Prevention of Illegal Eviction from and Unlawful Occupation of Land Act, 19 of 1998.

If order is granted by the court, the City will effect the demolishing of structures that have been erected by the illegal occupants.

“Land invasion negatively affects the City’s budget, as it is often required to allocate unplanned basic services. As a result, the City is unable to fulfil the long-term plans as per the Integrated Development Plan of the municipality,” added MMC Mpya.

The following are areas impacted by either land invasion or unlawful occupation, forcing the City to approach the courts.

If your private land has been invaded, you can approach the courts without delay for an eviction order in terms of the Prevention of Illegal Eviction From and Unlawful Occupation of Land Act, 1998.