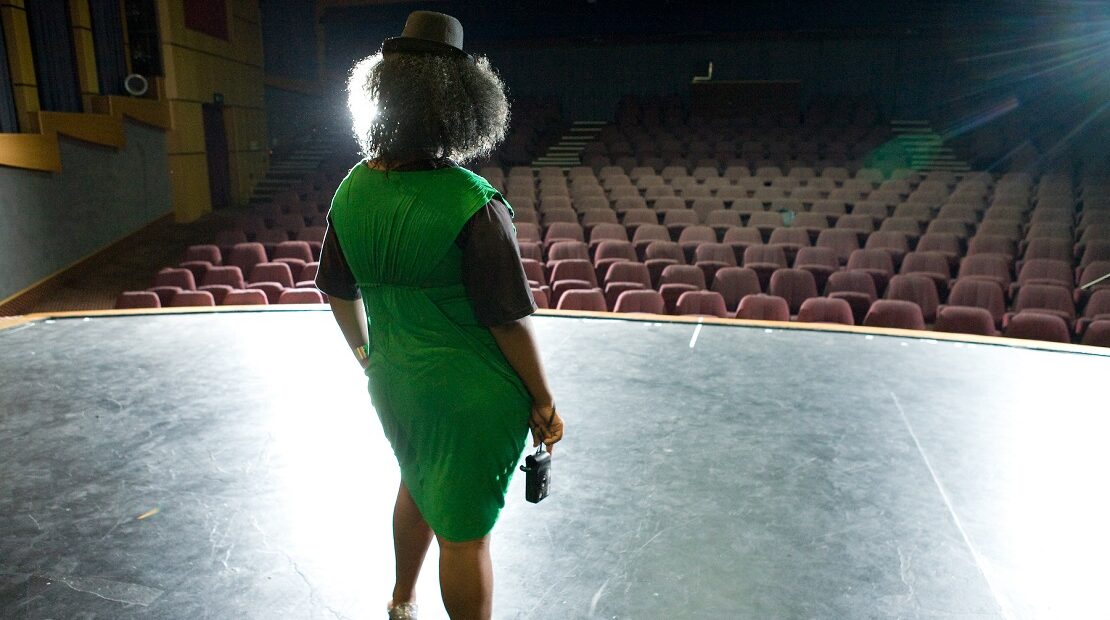 The Springs Theatre is a performance art centre situated on the corner of 7th Street and 2nd Avenue in Springs. This is a place where home grown artists have taken to the stage to launch their careers.

The theatre was built in the 1960s and initially named HF Verwoerd Theatre, after a South African prime minister. At that time the theatre only had a white screen which was used as a background for plays – now this screen is used for showing movies. This theatre can seat 400 and has an open amphitheater that can accommodate 1 500 people as well as a cabaret area for 100 people.

State of the art lighting and sound systems are in place as are change rooms with mirrors and showers and ablution facilities for both male and female. An added bonus is that the theatre is user friendly to people with disabilities.

A number of major events have been staged and hosted here, including Lira Live in Concert, Steve Hofmeyr and Umoja the Musical, to name a few.

“We are so excited to have such a state or the art facility, it is in town and easily accessible to anyone in Springs and surroundings,’’ says Zweli Sibiya, the Springs Theatre Facility Manager.