Home About the city Our Journey

On 5 December 2000, seven years after the historic Convention for a Democratic South Africa (CODESA) which took place at the World Trade Centre in Kempton Park, the local government authorities of the nine cities and towns east of Gauteng, and 11 further administrations were formed into the Ekurhuleni Metropolitan Municipality (EMM), then the fourth largest metropolitan municipality in South Africa. 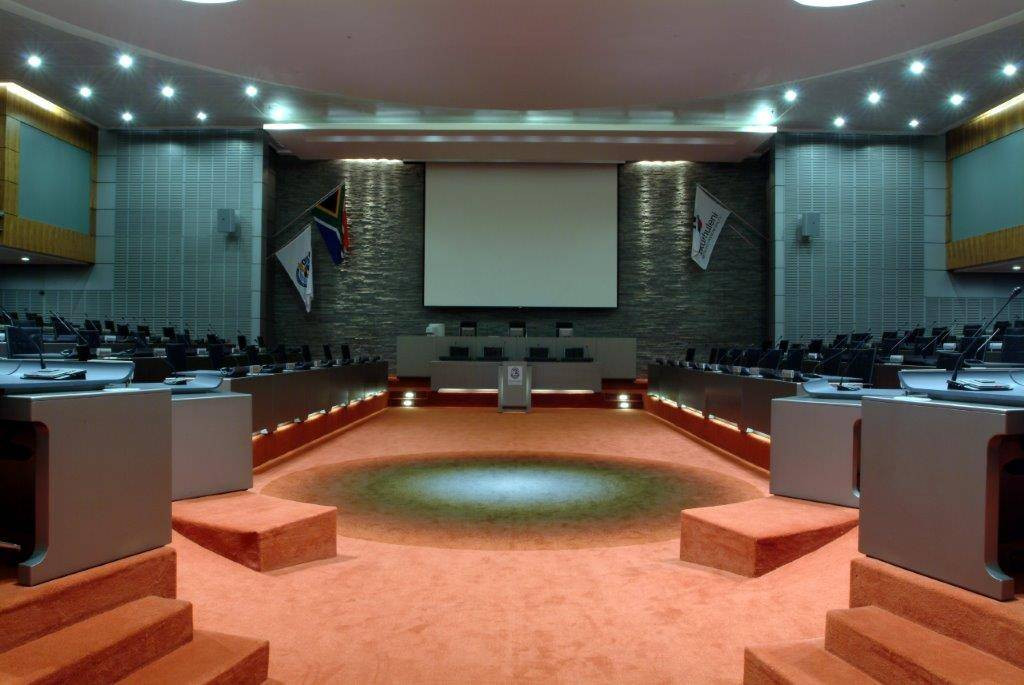 In order to address the new municipality’s numerous challenges and to provide direction for the creation of a better and improved living and working environment, a long term vision for the municipality was developed – the Growth and Development Strategy (GDS) 2025. It has since reviewed this first strategy and has the GDS 2055 in place. With the establishment of the new metropolitan municipality in December 2000, it was given a Tsonga name, ‘Ekurhuleni’, by the people of the region, meaning ‘Place of Peace’. The choice of a Tsonga word is symbolic of the diversity of the new city and its vision of an equitable and progressive community.

On 31 May 2001 the new corporate identity was approved. A tangible investment in its future, this corporate identity set Ekurhuleni apart from other cities and towns in its depiction of the culture, geography and natural resources of the area, its history and economic activity and the aspirations of the municipality.

The individual elements of the logo have their own separate meaning and ideology and combine into a balanced and harmonious unit which depicts the people and the elements that are the essence of Ekurhuleni. 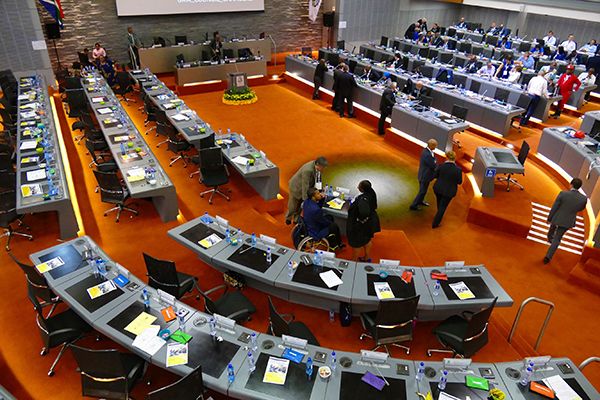 Also known as the Crest, the Coat of Arms is for the exclusive use of the Office of the Executive Mayor and is used on mayoral stationery and official items, indicating the highest office.

Also known as the Crest, the Coat of Arms is for the exclusive use of the Office of the Executive Mayor and is used on mayoral stationery and official items, indicating the highest office.

The City scooped the Internal Audit Excellence Award in the Public Sector Category in the 2021 Institute of Internal Auditors South Africa Awards. The awards are held annually to recognise and support internal auditors who uphold the fundamental tenets of the profession, the code of ethics and the international standards for the professional practice of internal auditing.

The City of Ekurhuleni has received back-to-back Clean Audits from the Auditor General for the 2019/20 and 2020/21 financial years.

I Love My City