Office of The City Manager 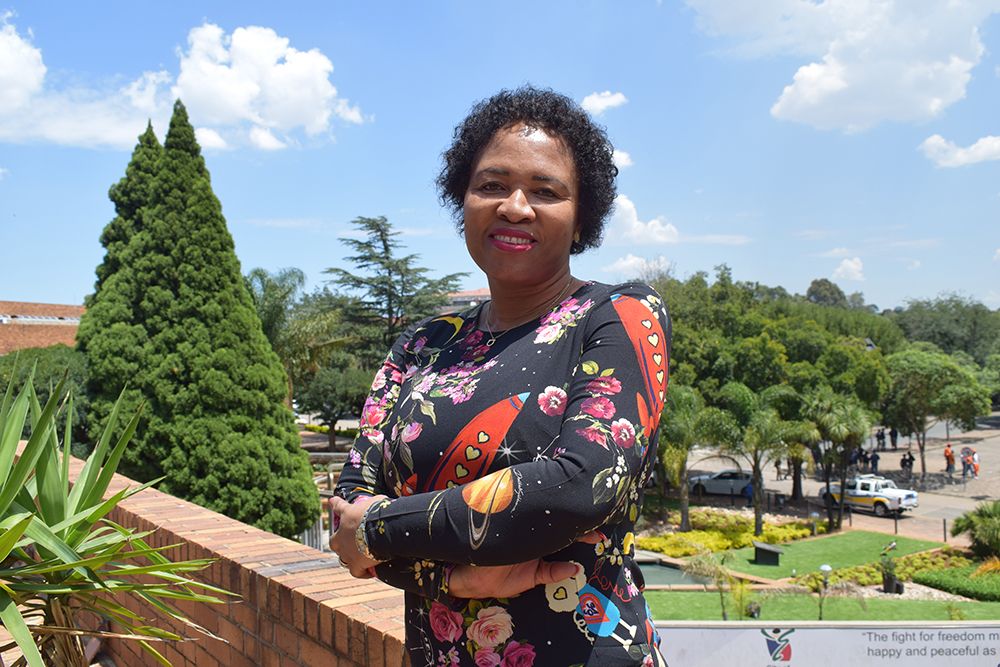 About Office of The City Manager

The administrative structure of the City is headed by the City Manager, Dr Imogen Mashazi, who took up the position in December 2016. A resident of Ekurhuleni, Dr Mashazi has over 30 years’ experience in local government.

She has worked her way through the ranks from operational staff member to COO and now city manager.   Dr Mashazi headed up the City’s Health and Social Development Department, was acting CEO for Nigel and worked her way up to Chief Operations Officer before settling into the office of the City Manager.

Dr Mashazi is an inspiration to all women in South Africa since she is the first female city manager to be appointed by the Council of Ekurhuleni. In 2020 July, Dr Mashazi scooped the Public Sector Leader Award in the Virtual Top Empowerment Awards.

The City Manager’s office is made up of:

The office of the COO is responsible for the overall smooth running of operations in departments and monitoring of service delivery.

Enabling projects linked to the City’s Growth and Development Strategy (GDS 2055) is the aim of this division, and is done through

Heading up the strategic support section is Paledi Marota.

Zweli Dlamini is the Chief Specialist Media Relations and Spokesperson in the office of the City Manager, and brings with him a wealth of experience, not only in local government.

This office provides technical support to the legislative provisioning and policy imperatives that drive supply chain management and legal services.

Dedicated to combating fraud and corruption in the municipality, this unit is responsible for the forensic investigations in the City
Read more