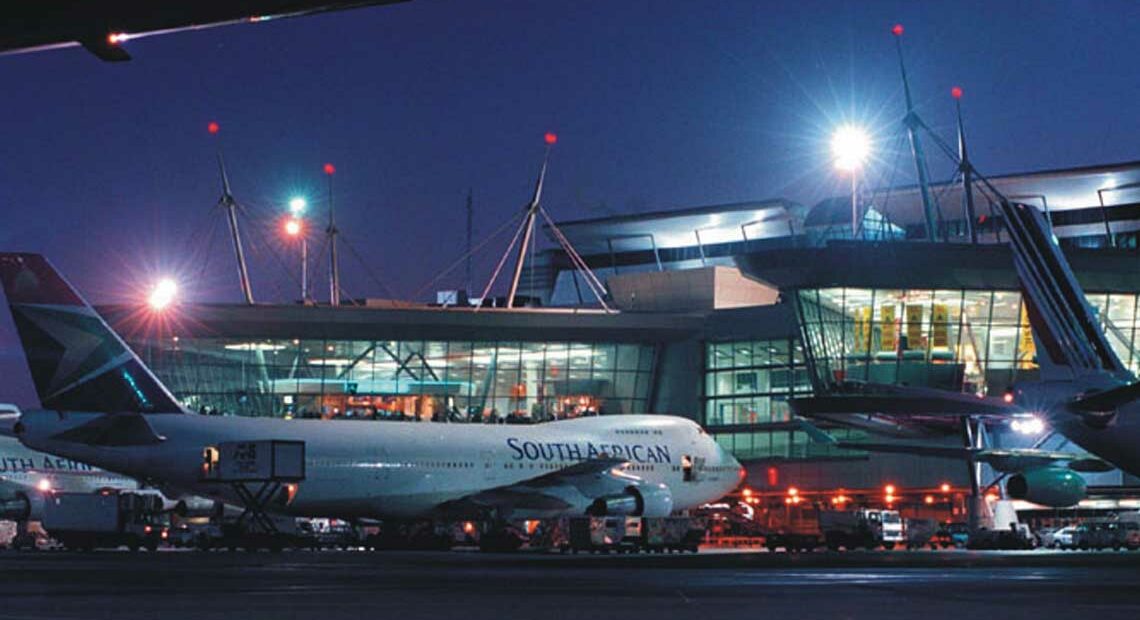 A City To Live, Play And Invest

As the manufacturing hub and logistic centre the in Gauteng Province the City of Ekurhuleni is strengthening and expanding this sector by creating the first Aerotropolis in the Africa, and improving its already good infrastructure and positioning itself as an investment destination of choice.

What is an aerotropolis?

Ekurhuleni Aerotropolis is an urban development concept in which the region’s layout, infrastructure and economy has an airport at its core. In principle, it resembles a traditional metropolis with its central city area and commuter links to a variety of suburban developments. The key difference of the Ekurhuleni Aerotropolis compared with a metropolis, is its dynamic links to global markets.

The Aerotropolis master plan is premised on building an airport city with economically resilient regions segmented into, among others, the logistics corridors, research and development regions, manufacturing regions and agricultural regions.  Other investments underway in the Strategic Urban Developments (SUDs) include the Airports Company South Africa (ACSA) expansion, developments along the R21 Corridor, and investments in the OR Tambo International Airport Industrial Development Zone.

Historically, Ekurhuleni has been the manufacturing capital of the Southern Hemisphere. Although over the years manufacturing took a knock, Ekurhuleni is still an important industrial and logistical centre within the Gauteng City Region. The City boasts well-developed commercial and industrial value chains, which offer a myriad of attractive development opportunities to domestic and foreign investors. These investment opportunities are further unlocked by world-class freight logistics and transport infrastructure.

Most of manufacturing and industrial activities in Ekurhuleni happens around the OR Tambo International Airport. The area known as the ‘industrial triangle’ is enclosed by the R21, R24 and N12 highways. The area houses various industrial complexes such as Jet Park, Isando and Spartan. It is characterised by a range of light and heavy manufacturing activities. The manufacturing sector is a major contributor to the local economy and employment.

Ekurhuleni is strategically positioned in the centre of Gauteng, South Africa’s industrial heart. As a key player it contributes close to a quarter and close to a tenth to provincial and national Gross Value Added output. In terms of employment, the City contributes 25% to the provincial and 8.3% to the national total employment. The City is characterised by key economic activities such as manufacturing, farming, transport and logistics, which play a critical role in the overall GDP of the country.

Businesses operating within CoE enjoy a competitive advantage of being able to establish mutually beneficiary relationships with multi-national corporations around the City. They are able to form relationships with competitors, suppliers and distributors as they are able to cut costs by outsourcing functions that are not their key capabilities, or area of specialization, and sometimes be able to benefit from each other’s processes such as distribution or packaging.

The City of Ekurhuleni is not only a good place to invest, but also provides good quality of life for its residents.  CoE has performed well on the citizens’ satisfaction rating based on the indicators explored in the 2018 Quality of Life Survey conducted by the Gauteng City Region Observatory (GCRO). The survey showed that 86% of people have access to basic services, and this is slightly higher than the provincial average.  In actual fact the City is doing very well in this area as according to the GCRO report  the city was ahead of national targets in the provision of clean water (94.5% vs 84.9%), refuse removal (88.2% vs 62%) and sanitation (85.9% vs 59%).