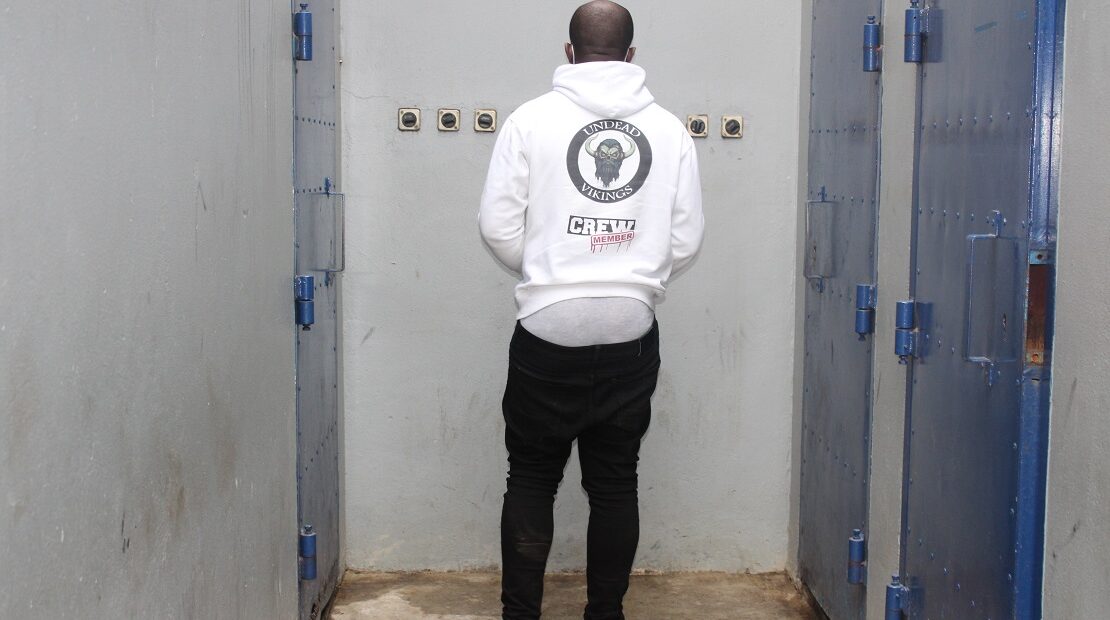 The last weekend of January was not a good one for one man who met the long arm of the law when he was arrested for having a bag filled with narcotics, worth R15K, in Springs on 29 January.

Mokheseng said members of the community who witnessed the arrest identified the apprehended suspect as one of the alleged notorious drug dealer in Springs. He was detained at the Springs Police Station and is facing charges of possession of narcotics with the intent to sell.