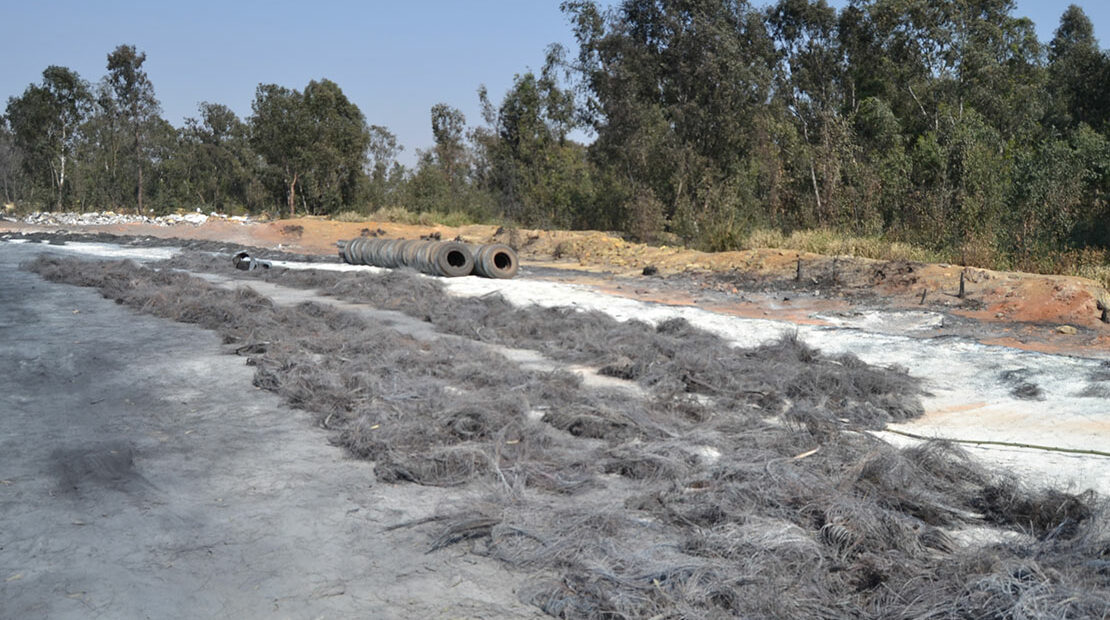 Burning of Tyres is Harmful to The Environment – Stop It!

The City is clamping down on the illegal practice by those who burn tyres in open space.

Burning of tyres releases a dangerous toxic soup of pollutants that is extremely harmful to the environment, and poses a danger to human life.

An increased number of incidents of burning of tyres has been noted, especially in the areas of Lilianton in Boksburg, Knights in Germiston as well as Brakpan.

It believed that the perpetrators of this act target companies disposing of old and worn out truck tyres. They remove the tyres at no cost to the company and they take them to any secluded open space to burn and remove copper wires inside the tyres – and then sell it on the black market.

Children, the elderly, those with asthma and compromised immune systems are most at risk, and these toxic emmissions could lead to fatalities.

Should you be found to have caused the environmental degradation or pollution from the burning of tyres, the City’s enforcement units are ready to pounce and charge you in term of the National Environment Management Act.