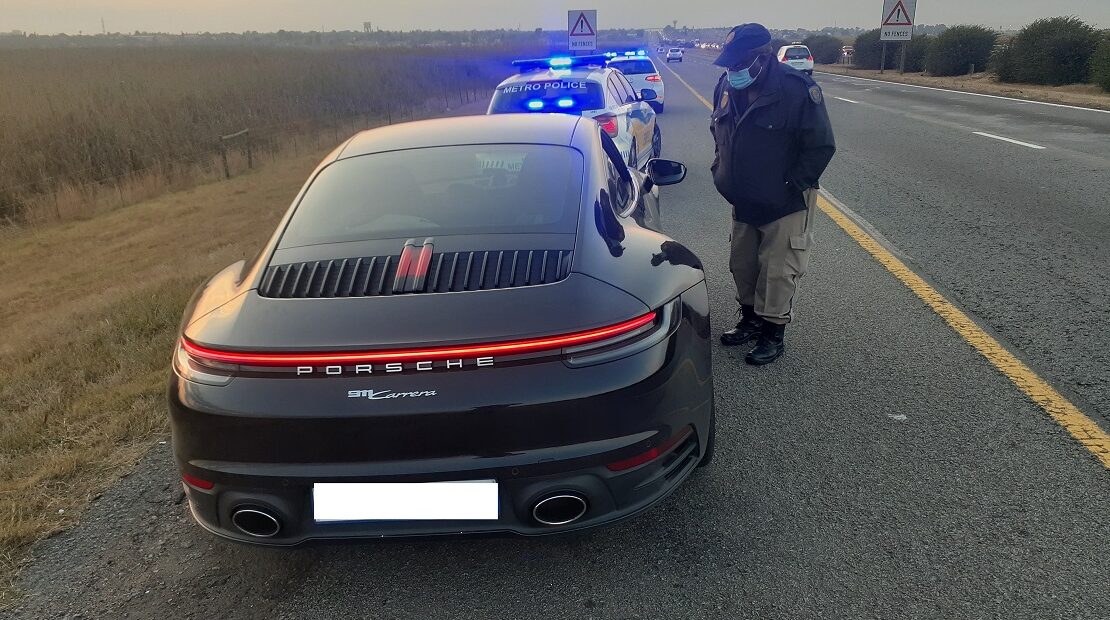 Two drivers felt the long arm of the law when they were arrested for driving beyond the speed limit on the N3 Freeway in Germiston on 23 April.

EMPD officers monitoring the freeway between 6am and 11am next to Grey Avenue off-ramp stopped two vehicles for exceeding the 120km/h speed limit.

According to EMPD Acting Spokesperson Kobeli Mokheseng, the 35-year-old female driver clocking 176km/h cited that she was on her way to Spruitview.

The second speedster, a 42-year-old male, claimed to be on his way to the province of KwaZulu-Natal and registering 168km/h instead of 120km/h.

Both speedsters were detained at the Germiston police station and face charges of reckless and negligent driving, and will appear in court soon.