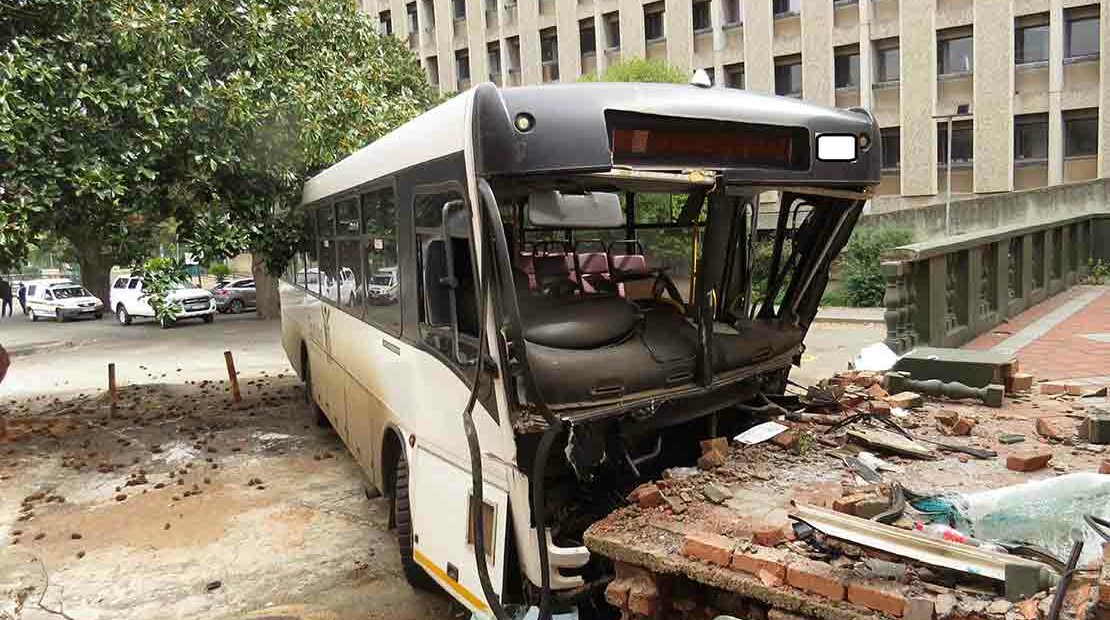 The City of Ekurhuleni has expressed shock at an unfortunate incident that left two people dead outside the Boksburg Civic Clinic this morning.

Two women lost their lives when a municipal bus at the facility’s parking lot at about 08:05 hit them. One of the victims of the accident was a security guard at the clinic while the other was a member of the public who had come for a check-up at the clinic. The deceased was declared dead by paramedics on the scene.

The driver was rushed to the Sunward Park Hospital with light injuries for treatment.

She said the City would be locating the families of the deceased to inform them of the tragic incident.

“We have also launched a full-scale investigation to determine what really transpired, she concluded.”

The City will also be offering counseling to the staff of the clinic and other members of the public who witnessed the incident.

For more information, media may contact Spokesperson Zweli Dlamini on 082 573 6464 or zweli.dlamini@ekurhuleni.gov.za