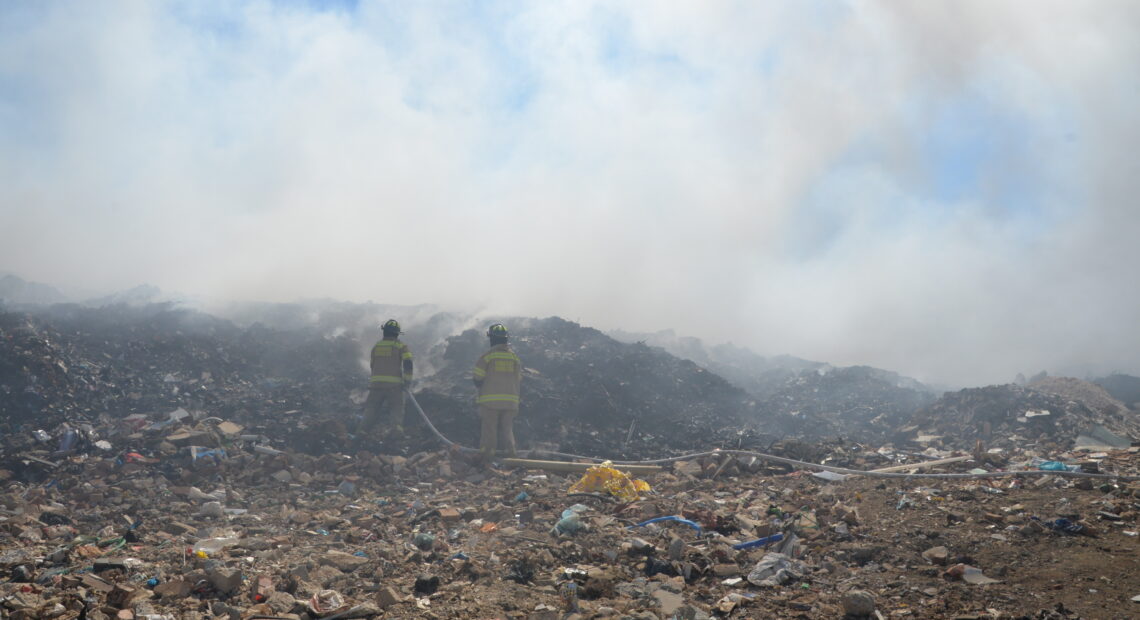 FIRE INCIDENT AT SIMMER AND JACK LANDFILL SITE IS UNDER CONTROL 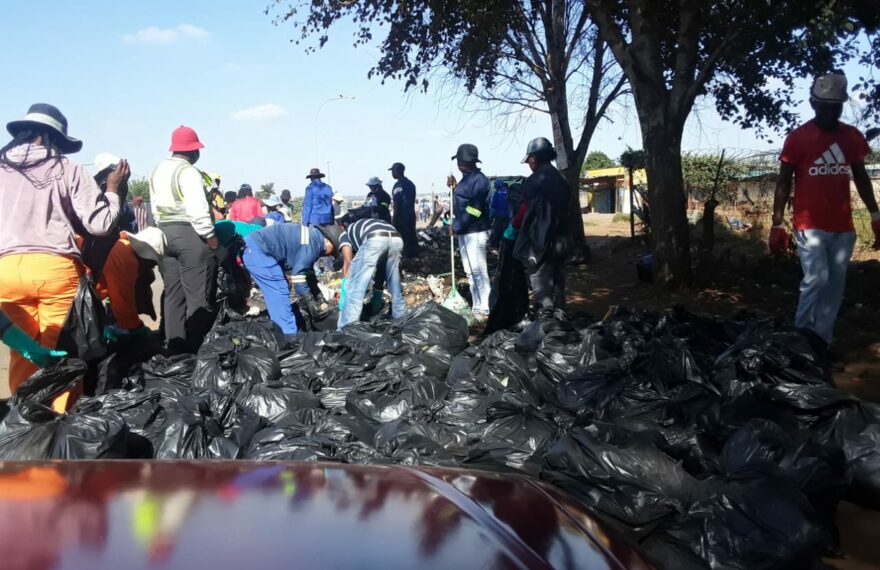 Thulasizwe City of Ekurhuleni Jan 25, 2023
The City’s officials working together with the members of the community have rolled up their sleeves to clear illegal dumping spots in Thembisa. This comes following complaints from residents about the waste seen dumped in various parts of the township, including along main roads. In response, the City has dedicated more resources to the area […] 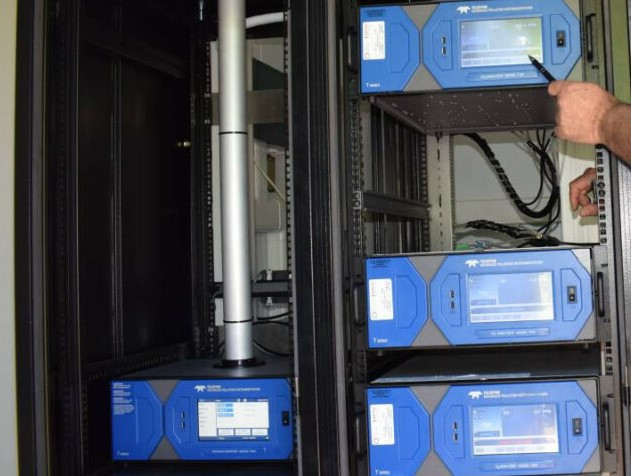 Thulasizwe City of Ekurhuleni Jan 25, 2023 0
The latest attacks of Air Quality Monitoring Stations by criminals are putting the lives of our people and the general environment at risk. It is a fact that poor air quality is commonly known for its contribution to, among others, respiratory and cardiac diseases. According to the World Health Organisation, poor air quality kills an […] 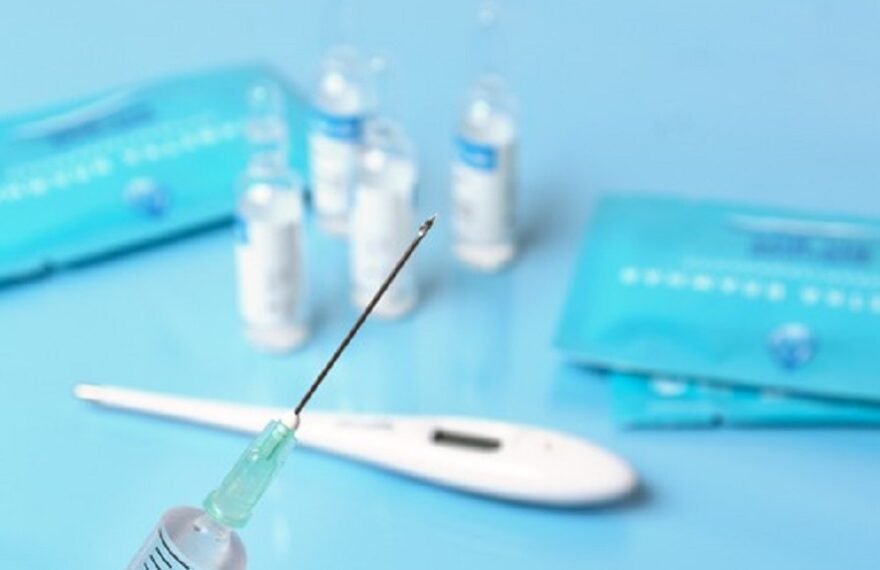 Thulasizwe City of Ekurhuleni Jan 24, 2023 0
The City of Ekurhuleni is accelerating vaccination of children against Measles following detection of 16 confirmed Measles cases since the start of the year in the region. Measles is a highly contagious disease that spreads through infectious airborne respiratory droplets from an infected person when coughing or sneezing. The first Measles cases in Gauteng were […] 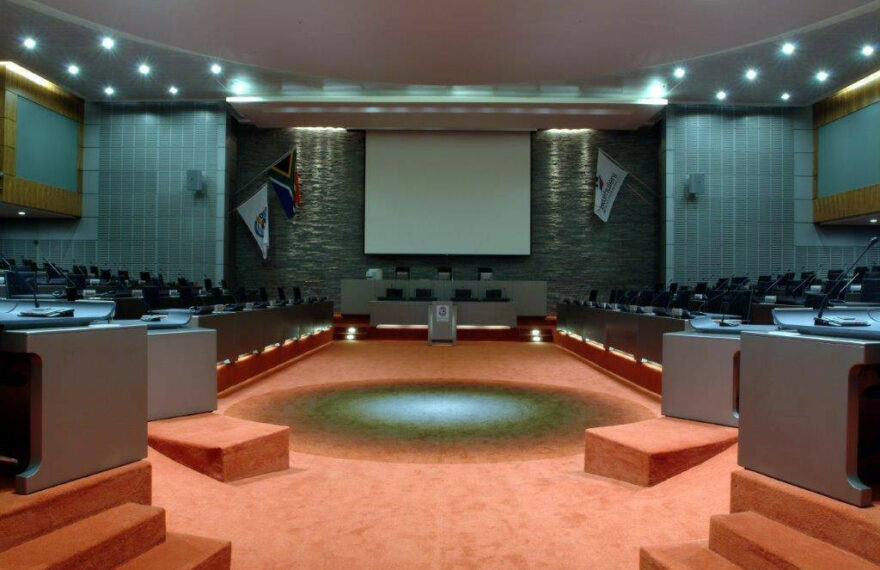 Thulasizwe City of Ekurhuleni Jan 24, 2023 0
The Speaker of Council, Cllr Raymond Dhlamini invites all interested members of the public and media to attend the City of Ekurhuleni’s Ordinary Council Sitting for January, which is scheduled to take place on Thursday, 26 January 2023 at the OR Tambo Government Precinct, Germiston. The details are as follows: Date: Thursday, 26 January 2023 […] 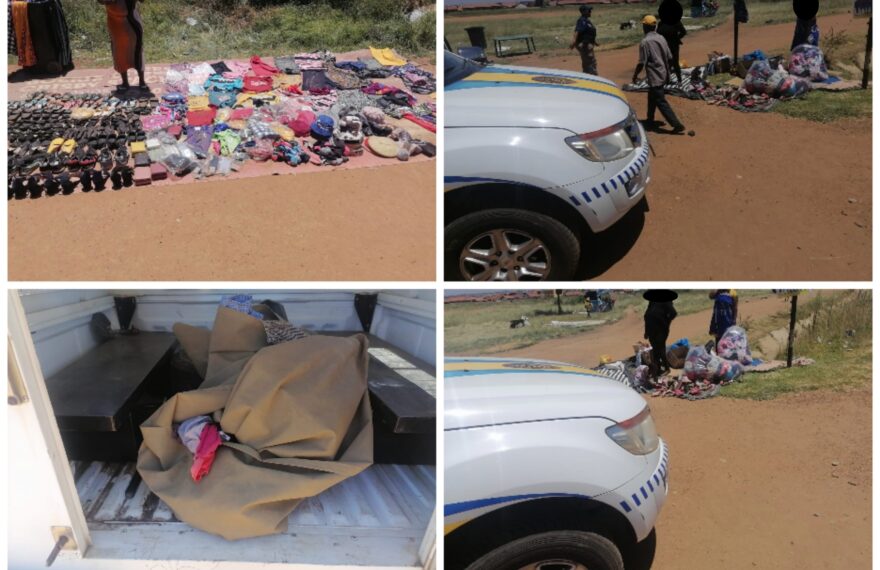 Thulasizwe City of Ekurhuleni Jan 24, 2023 0
PUTFONTEIN_ On Monday, 23 January 2023, at 12h45 the Ekurhuleni Metropolitan Police Department (EMPD) Bronberg Precinct officers conducted a bylaws enforcement operation around the Putfontein area. During the operation officers came across an illegal trader displaying goods on the sidewalk, denying pedestrians access. The 23-year-old female hawker was issued with an R500 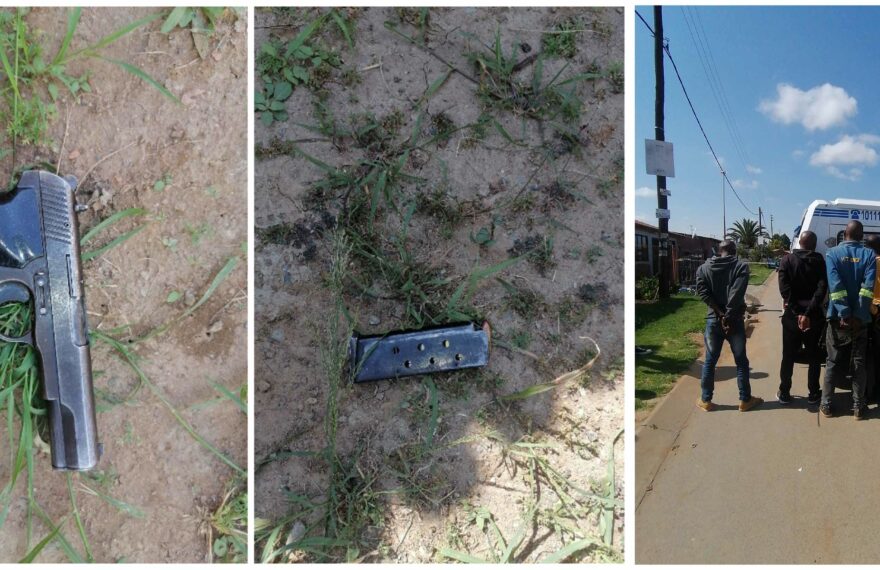 Thulasizwe City of Ekurhuleni Jan 23, 2023 0
KWA-THEMA_On Thursday, 19 January 2023, at about 06h00, the Ekurhuleni Metropolitan Police Department (EMPD) Task Team officers arrested five men, aged between 33 and 43, for conspiracy to commit robbery and possession of unlicensed firearms and ammunition. The EMPD officers followed up on information received from a whistle-blower about suspects who were planning to rob 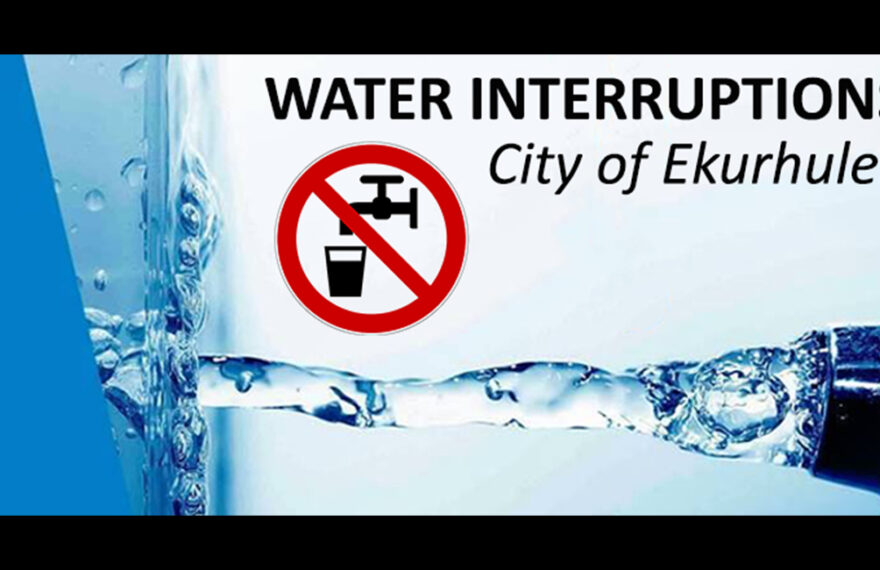 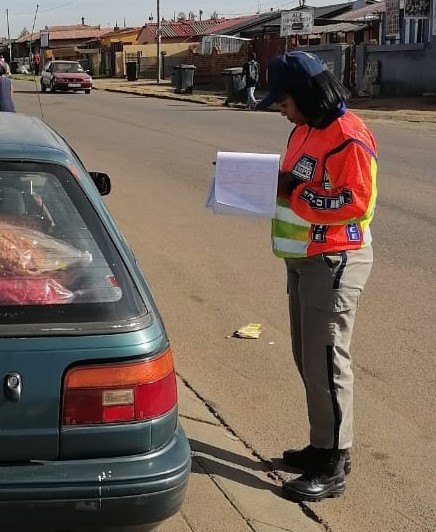 BACK TO SCHOOL LEARNER TRANSPORT CAMPAIGN

Kgotso Motlhatswi Jan 18, 2023 0
The school learner transport safety campaign run by the EMPD Social Crime Prevention Unit officers were in KwaThema this week visitingQedusizi and Fred Habedi primary schools to educate staff and learners on school learner transport safety. With the high number of pedestrian-vehicle accidents in past weeks, the EMPD saw the need to create awareness. The […] 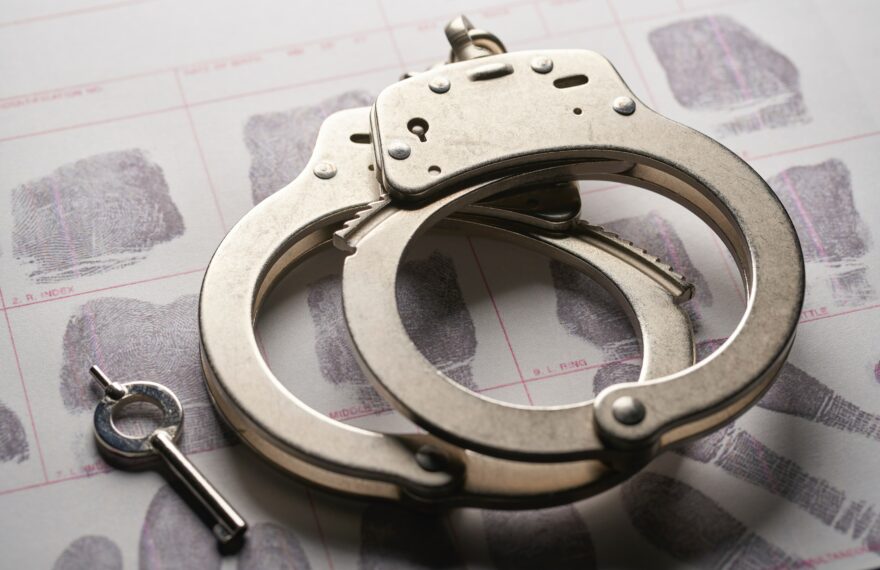 Kgotso Motlhatswi Jan 18, 2023 0
If being arrested for dealing in illicit cigarettes with a street value of R147 000 was not enough, two men were also arrested for trying to bribe officers and for selling alcohol without a licence. This happened on Tuesday, 17 January, in Eastleigh, Edenvale, when members of the #EMPD northern region task team responded to […]