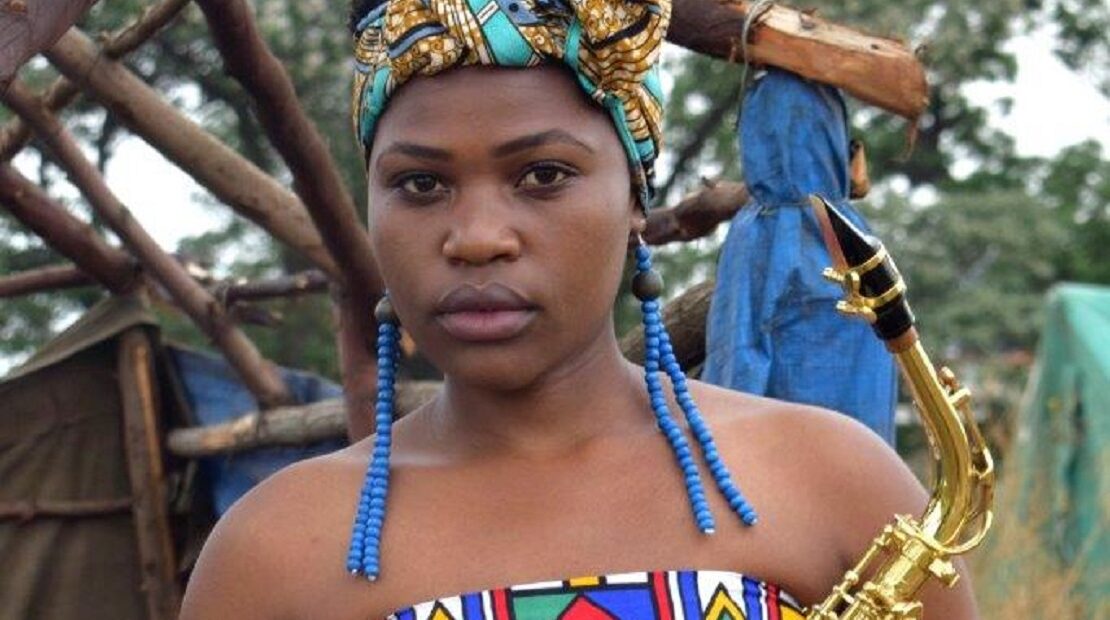 Young Female Saxophonist in the 20 Years Celebration of the City

Liziwe Fihlani, known as Ziwe among her peers and within the music circles, is a young female saxophonist from Daveyton.

She fell in love with music in 2008 at the age of 16, when she enrolled for music classes at Khulanathi Music Ensemble in Daveyton.

As the City celebrates 20 years, it is worth recognising individuals who have carved their paths within the City.

Born and bred in Daveyton, Zizwe favoured the saxophone the moment she laid eyes on this instrument.  The advice given to her by the director of Khulanathi Music, Bernet Mamabolo, to first try playing the trumpet fell on deaf ears.

Ziwe plays alto and tenor saxophone, and later in her music career joined the East Rand Youth Orchestra and Ekurhuleni Jazz Ensemble which was formed in Daveyton. In addition she joined the female jazz group called JCFI (Jazz Camp for Female Instrumentalist)-Mamelodi where her music skill, especially that of playing a saxophone, was perfected. Currently Ziwe is a member of a band from Daveyton called 2 Cardigans and Bowtie.

Her passion for the saxophone is evident when she starts talking about the beautiful instrument and how she grew to be where she is as far as music is concerned.

“A message from me to young people out there is that if you have the desire and the passion go for it, listen to your higher self, and don’t listen to the naysayers because often times they do not feel what you feel. It doesn’t matter where you come from, block the noise outside and just go for it.”