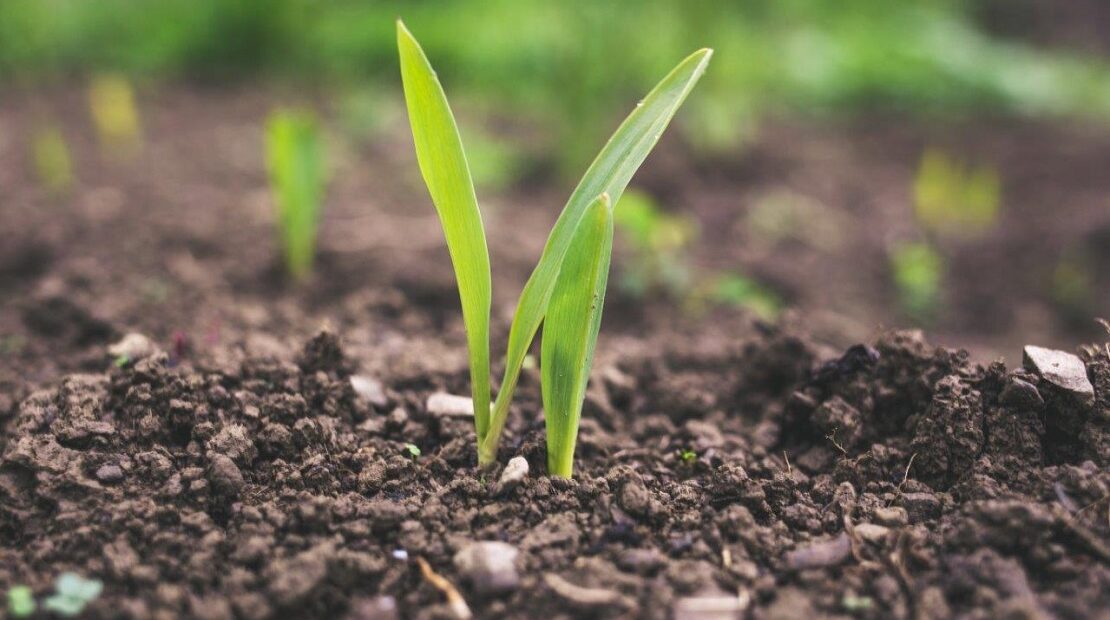 The City’s successes when it comes to council-owned real estate and facilities are vast, and key among these achievements is the rapid release of Strategic Land Parcels and Public Private Partnerships (PPPs) to unlock development.

Some of the achievements spearheaded by the City’s Real Estate and Facilities Department as at the end of the current financial year include: