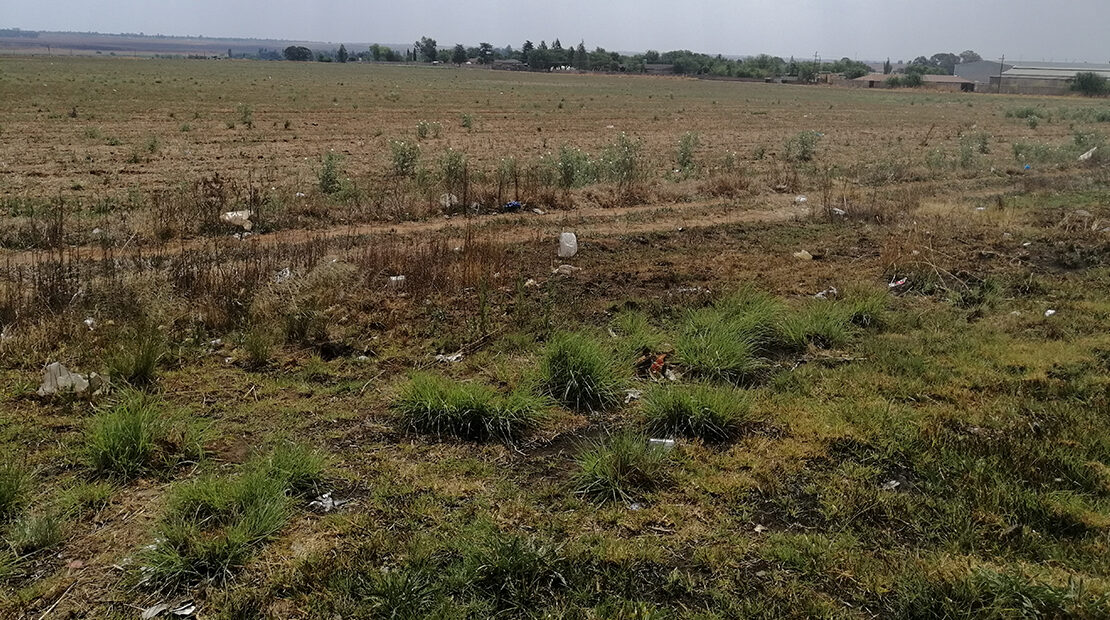 The City is steaming ahead with its rapid land release programme, releasing 56 farms at a value of R120 million to local smallholder and subsistence farmers.

Over 1000 hectares of land will be released to the beneficiaries through a medium-term lease in addition to other immense economic benefits. The tender calling for bids is already open, closing on 13 October 2019.

The City’s agriculture development and support programme, of which the rapid land release is part thereof covers five key elements that will transform and grow the agriculture and agro-processing sector in Ekurhuleni as farmers will be assisted with access to Council-owned land, technical support, skills development, access to funding and access to markets and off-take agreements.

The collaboration will support the City’s intent to position Ekurhuleni as the preferred investment destination for urban agriculture and agro-processing, in order to strengthen the City’s competitiveness in attracting foreign direct investment (FDI), direct domestic investment (DDI) and creating jobs.

About R14 million has already been budgeted in the current financial year for services of researchers and economists who will provide support to the programme.

Executive Mayor Cllr Mzwandile Masina announced earlier this year during his 2019 State of the City Address (SOCA) that the City will release the agricultural farms to stimulate economic growth, create jobs and contribute to development of emerging farmers, while transforming the sector.

You can access the tender document and maps on https://www.ekurhuleni.gov.za/business/tenders/open-tenders/4940-p-ed-01-2021.html