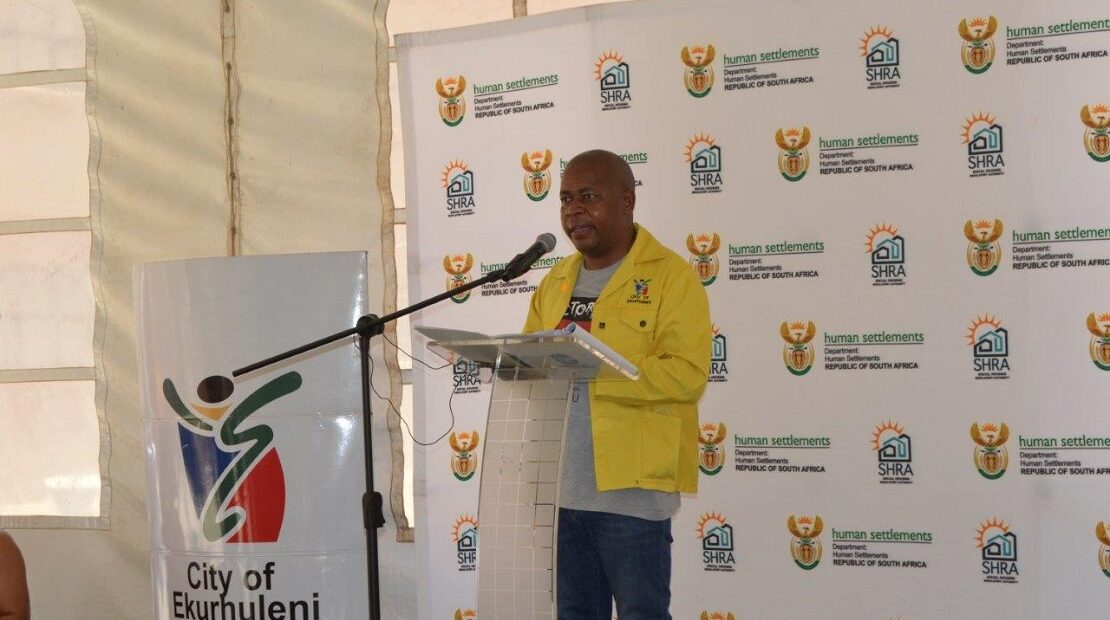 The urban growth development strategy of the City of Ekurhuleni is aligned to its policy to redress the policies which were made in such a way that the previously disadvantaged communities are away from the urban development.

Ekurhuleni’s City Planning Head of Department Palesa Tsita was speaking during the celebration of Town Planning Month on Thursday, 12 November.

She said the urban growth development strategy adopted by the City was a responsive and proactive approach to its pro-poor agenda.

“The current strategy is guiding planners on where to put the bulk services infrastructure, where to put people and how to make all parts of the city to be attractive to the investors. The City has built many housing projects to respond to the need for shelter for many residents. It also built roads to those communities. Ekurhuleni has also introduced the Harambee Bus Services to improve accessibility most parts of the city with a reliable public transport,” she said.

Tsita said that with this development strategy the City is building residential areas that are close to cities, allowing those from the previously disadvantage backgrounds to live in an affordable, clean, secured and in the vicinity of the economic active parts of Ekurhuleni.

“We have aligned our planning tail to that of the National Treasury in terms of our involvement and partnership with it around the City support programme in terms of stitching the City to make sure it is compact and sensible. We drive the agenda where we can engage the international community, private sector, the public and other stockholders with confidence,” she said.

Tsita said Ekurhuleni development policies are less than five years old, making them recent and more accurate and attractive to the investors and other developers.

“The Executive Mayor, Cllr Mzwandile Masina, recently launched the Kempton Village, rental housing that is in the centre of the Kempton Park CBD and a few minutes from the OR Tambo International Airport. This residency has attracted the backroom dwellers from around Kempton Park and surrounding areas who are working or doing businesses in Kempton Park,” she said.

This is a direct response to housing needs of the people and the urban growth development plan of Ekurhuleni.