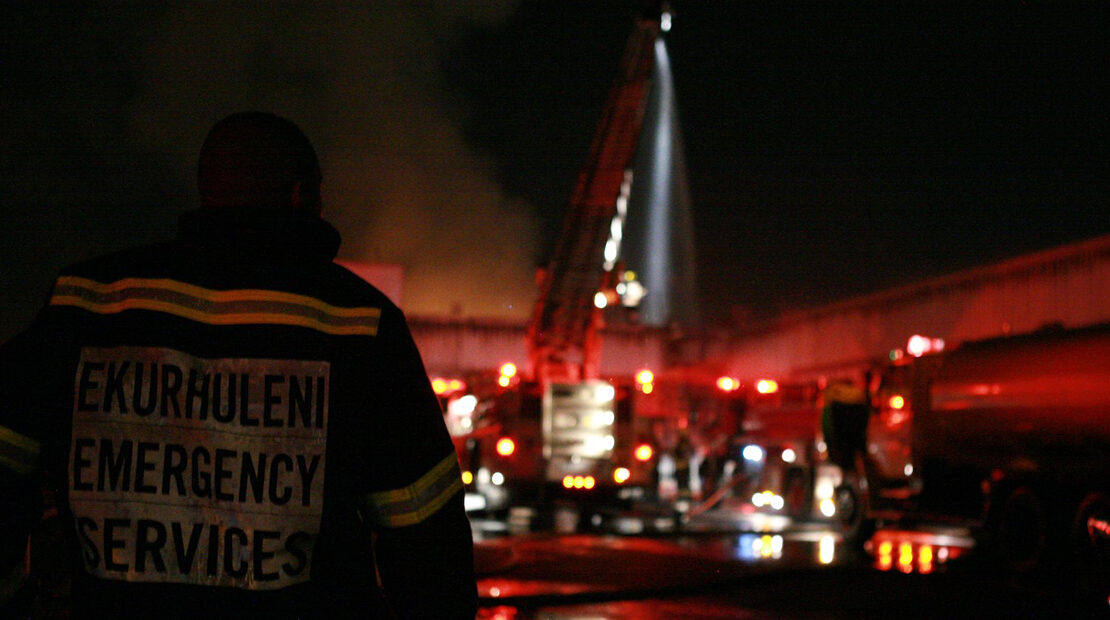 Ekurhuleni Disaster and Emergency Management Department promoted two of its own to senior positions.

This is in line with the City’s plan to promote and retain its staff.

The two middle management officers moved to higher regional management positions in the Northern and Eastern operational regions of Fire, Rescue and Emergency Services. The duo, who have given 25 years of service already, worked their way up the ranks.

Head of the Department Sam Sibande congratulated the two, stating that he had confidence in their abilities to help upgrade community service delivery to greater potential and heights.

Mannetjie Johannes Riet, currently based at Leon Ferreira Fire station in Boksburg, together with Mamowelase Agnes Makwane, based at Brakpan Fire Station, have been promoted from senior district manager positions to regional positions as the beginning of this month. Each will manage 10 fire stations in their regions.

During the welcoming session in their new endeavours the HoD and Divisional Head Emergency Services (DH), affectionately known as the Fire Chief, Mhlengi Makhubalo and Executive Manager Operations Koena Lifty Ngoepe were on hand to welcome the ‘new’ recruits.