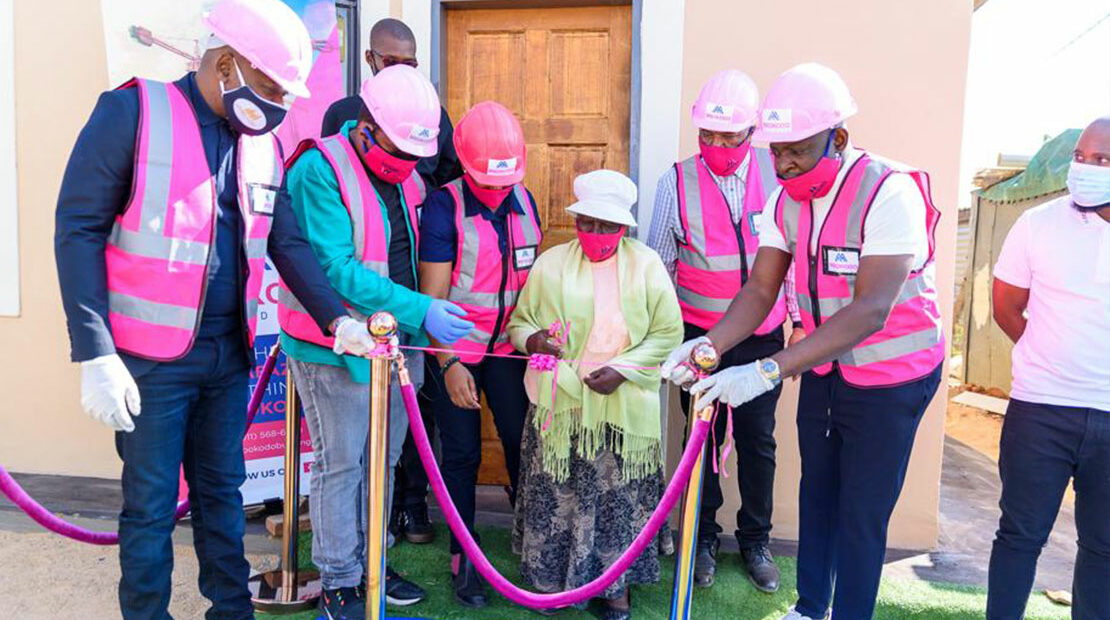 April is regarded as Chris Hani month in the calendar of the City where his life and legacy is reflected through various events.

The wreath laying ceremony held at his gravesite at the Thomas Nkobi Memorial on Saturday, 10 April 2021, attended by President Cyril Ramaphosa, marked the start of this year’s commemoration.

Hani, a resident of Dawn Park in Boksburg was killed on 10 April 1993 and was the architect of the campaign to tackle the three key societal issues: Health, Hunger and Housing, which became known as the triple H campaign.

The outbreak of the COVID-19 pandemic exposed many challenges faced by communities on a daily bases, and this prompted the City to rekindle the spirit of the triple H campaign.

In order to deal with homelessness, the City created four homeless shelters which housed 384 people.

The Executive Mayor Cllr Mzwandile Masina and members of the Mayoral Committee donated goods to the value of R300 000 to 16 old age homes. During the first few months of the pandemic, the City rekindled the triple H legacy of Chris Hani as a strategy to inspire service delivery to the community.

In the current administration of the City, led by mayor Masina, over 42 773 housing units have been built, 26 543 serviced stands as well as 33 605 title deeds have been delivered to the people of Ekurhuleni in the last five years.