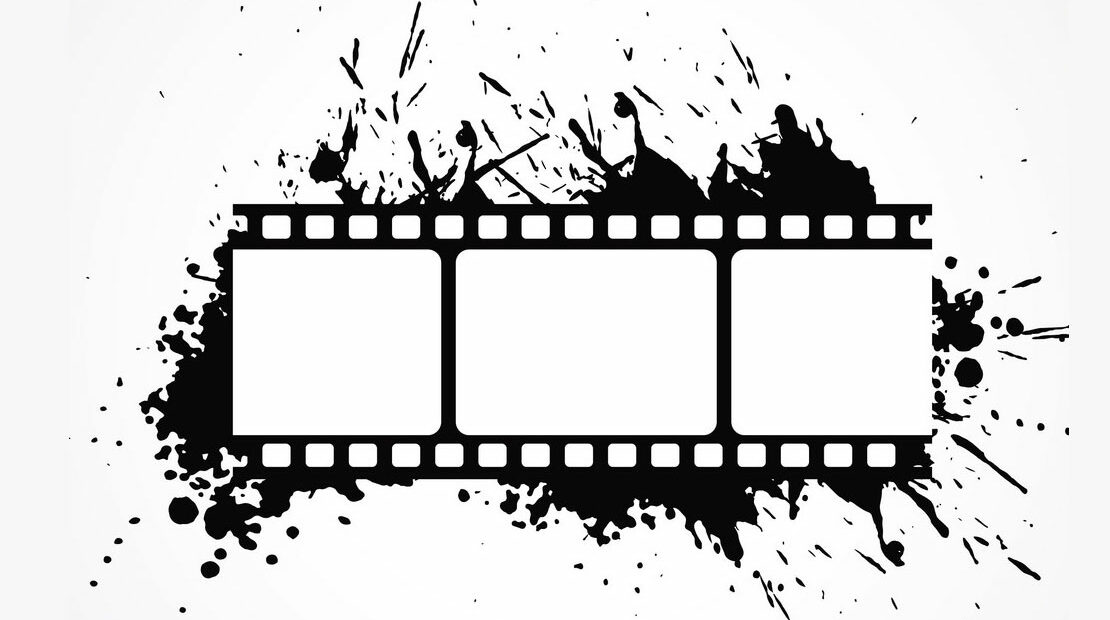 The City of Ekurhuleni in partnership with Rhythm Cycles will this year host the third instalment of the Ekurhuleni International Film Festival (EIFF) at the Springs theatre.

The third EIFF will start from the 20 June to the 23 June with screenings and industry workshops at the Springs Theatre.

The Ekurhuleni International Film Festival daily schedule is as follows:

A selection committee, which has viewed over 2000 short films, has chosen the films to be screened at the festival.