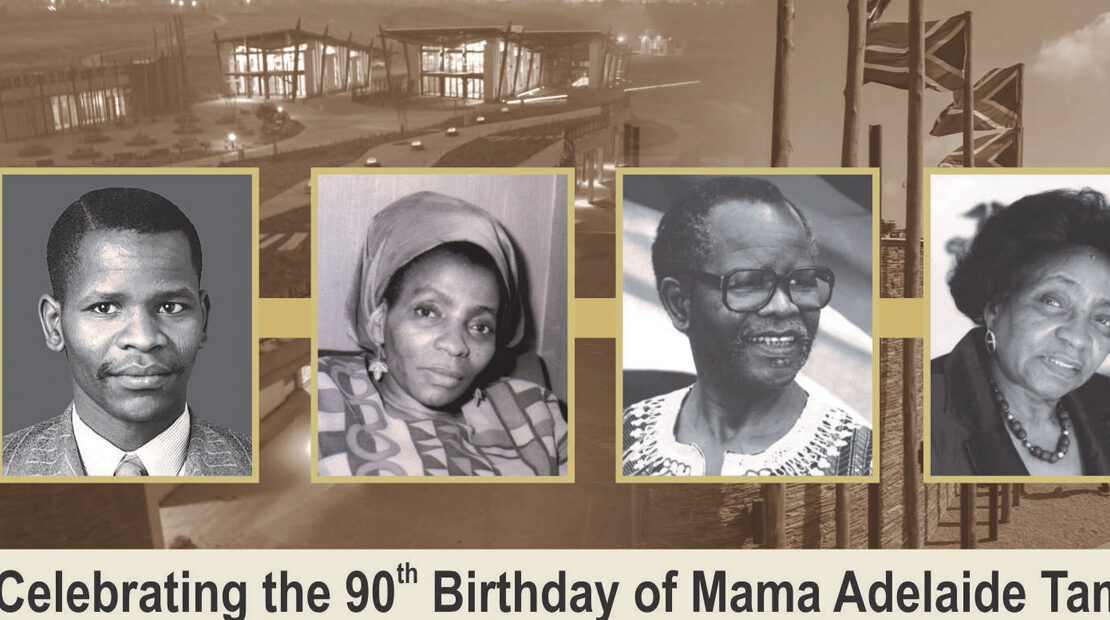 The City is set to roll out an array of activities to mark the annual OR Tambo Month commemorations. This year’s activities include highlights of the life and times of Mama Adelaide Tambo, who would have turned 90 years old this year.

Every October month, which is Tambo’s birthday month, the City remembers the immense contribution of the anti-apartheid stalwart, and also conferred OR Tambo posthumously with the Freedom of the City in 2004.

To kick-start the month-long programme, the OR Tambo Learners’ Debate will follow a United Nations (UN) negotiations format. This format, also known as Model UN, is an educational simulation and academic activity in which students learn about diplomacy, international relations, world problems and possible solutions.

“It is important to instil the values of our forebears in the minds of our future leaders at an early age. As such, we are convening the debate sessions to allow learners to relate on how past leaders negotiated and resolved world matters. However, sessions will encourage young minds to tackle issues affecting them today,” said Member of the Mayoral Committee for Community Services Cllr Nomadlozi Nkosi.

At the conclusion of debate session, learners will hand over their resolutions to Executive Mayor Cllr Mzwandile Masina.