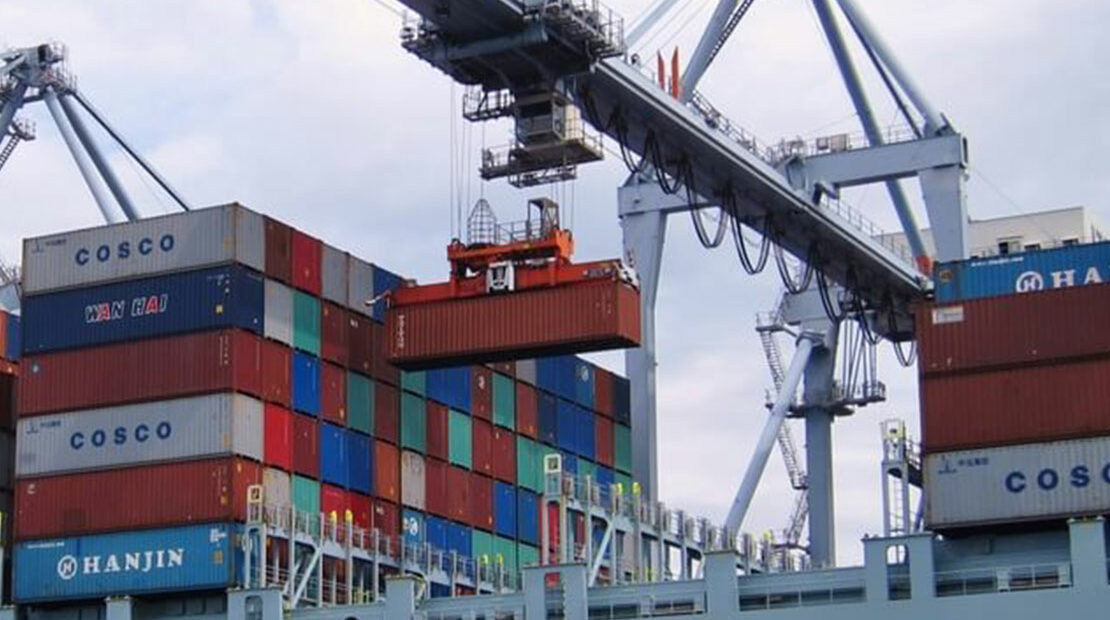 The City of Ekurhuleni is set to be home to a R2 billion new state-of-the-art logistics hub consisting of intermodal rail terminal, container and warehousing facilities, training incubation centre and township development.

This was revealed during a joint media briefing by Transnet, City of Ekurhuleni and Gauteng Department of Roads and Transport held for announcing a Public-Private Partnership (PPP) agreement for the design, financing, construction, operation and maintenance of the intermodal container terminal forming part of the Tambo Springs Logistics Gateway development.

The project will commerce in November 2019 and be completed by 2022, and is expected to create 81 000 jobs during the construction phase   and 110 000 permanent jobs upon completion as well as to contribute to local and national economic growth.  The main objective of the project is to develop a new intermodal terminal at Tambo Springs that will accommodate the estimated increase in demand for container traffic in the South Eastern region of Gauteng.

Tambo Springs Logistics Gateway forms part of Ekurhuleni’s Strategic Urban Development which   will be strategically located on the southern border of the Ekurhuleni and Johannesburg metropolis.  It will also include the road freight and rail corridor between Johannesburg, Durban, Port Elizabeth.  It will ensure that the current and future container volume traffic can and will be efficiently and appropriately serviced by rail, thus alleviating the existing and projected pressure on the N3 road infrastructure.

De Beer told guests that the project is aligned to the 25-year Gauteng Integrated Transport Masterplan and will impact positively on the Gauteng economy. “The Tambo Springs inland terminal has been on the government’s plans for a number of years now, and witnessing it becoming a reality is indeed a historical moment for many South Africans. Once completed, the in-land terminal will completely change the face of Gauteng,” De Beer said.

City of Ekurhuleni will provide major bulk services for the development and has budgeted R70 million towards the project for 2019/2020 financial year, other multiplier effect like the taxi ranks will be constructed and this will generate other indirect jobs.

Ekurhuleni’s MMC for Infrastructure Cllr Masele Madihlaba informed guests that the City supports the project, which will create socio-economic spin off for the people of Ekurhuleni.  “Some of the benefits of this project will be the potential growth of the national gross domestics product (GDP) and skills development.   It will also contribute to the migration of freight from road to rail, improving the quality of life for mainly the people of Ekurhuleni, and Gauteng at large” said Madihlaba.

“This project which will be in the corridor of Vosloorus-Katlehong will be of great benefit to the City and will also assist in alleviating recent  unemployment challenges for the City and country, and for that we are very grateful as the City” Madihlaba said.

The Gauteng Department of Roads and Transport plans to construct a road network linking the Tambo Springs development directly to the N3 and other locations via a new link road and an interchange.

It is estimated that container movement to and from Gauteng is expected to grow to 4 million Twenty-Foot Equivalent Unit (TEUs) per annum by 2021, from 3 million TEUs currently.   The development will therefore ease road traffic by diverting road cargo to rail networks linked to the country’s sea ports.