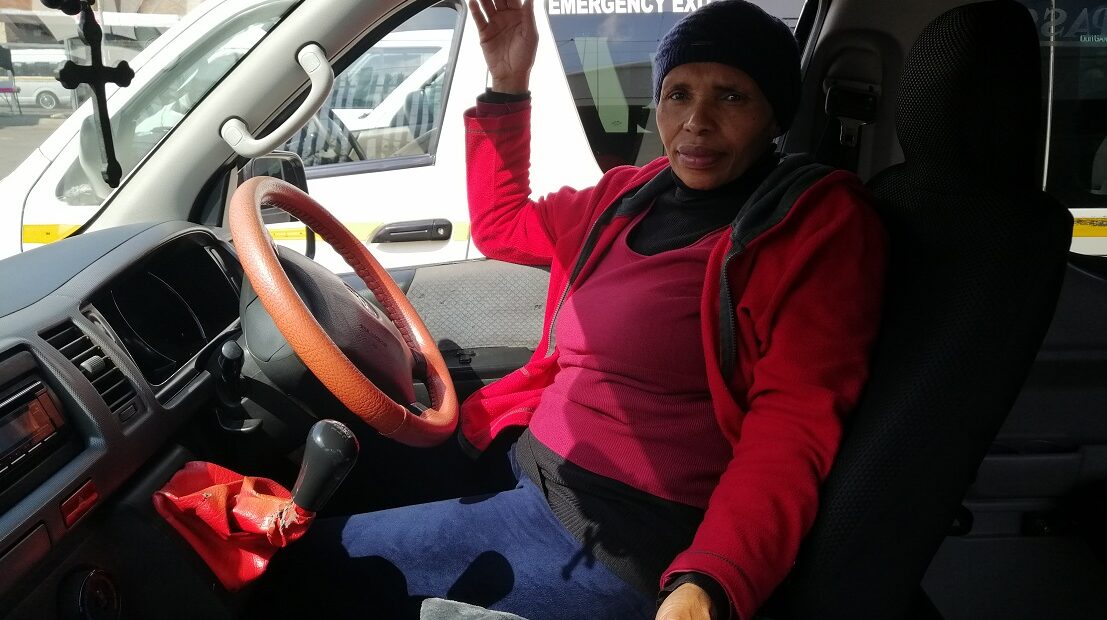 The taxi industry is still pretty much a male dominated sector and seeing a female driver in charge of taking passengers to their destinations is an unusual sight.

This is not because women do not have the capacity to withstand the pressure in the taxi industry, but because they were not being given an opportunity.

But some taxi associations are beginning to change that by putting measures in place that seek to empower women.

Thandi Betty Thamana, a female taxi driver who operates between Springs and Kwa-Thema, is a game changer. She is one of the few women to have infiltrated the field of being taxi operators in an industry that boast mostly men.

“Being a female taxi driver is exciting, just like any other job out there.  I know of other women who are in this field and they are enjoying it just like me,” she said.

Thamana calls for more women taxi operators, adding that they should not assume that being a taxi operator is limited to men. Her day starts as early as 4am, by queuing up so that she gets a loading position.

“The earlier you get to the rank, the earlier loading spot you will get, otherwise – you snooze you lose,” she said.

Thamana said there are problems faced by taxi drivers, such as road rage, accidents, taxi wars and some thugs who disguise themselves as passengers.

“The advantage of being a female taxi driver is that passengers think differently about my driving compared to the male counterparts. They say I am compassionate and more cautious than my male counter parts,” Thamana said.