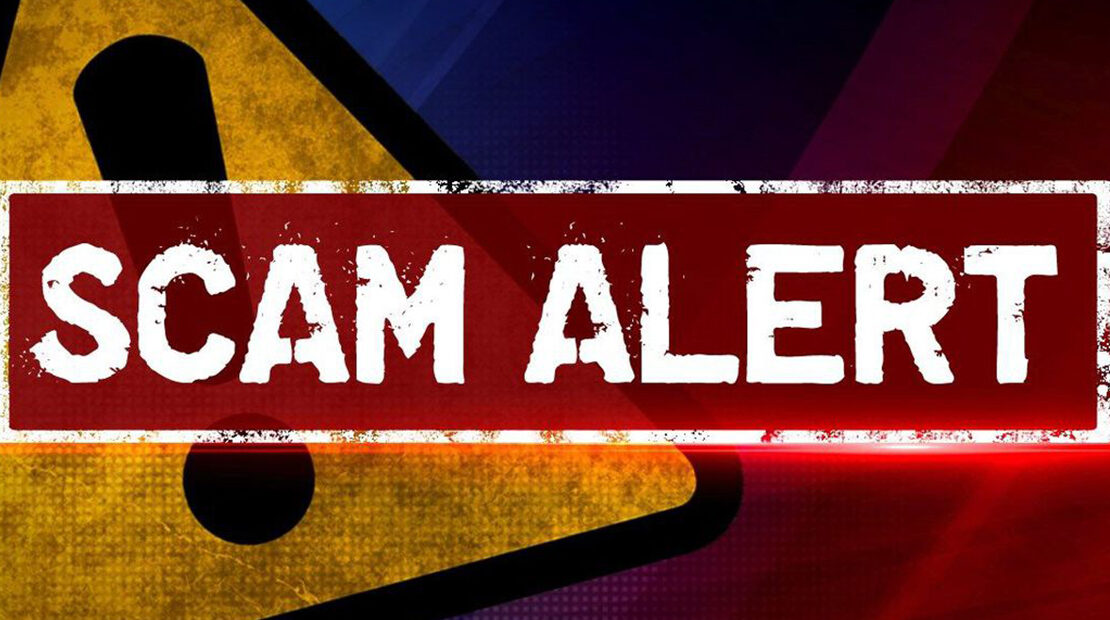 Be Careful of Scammers Posing as City Officials

The festive season is approaching and many scammers are sharpening their tricky ways to rob people of their belongings, particularly money.

As such, the City continues to caution its residents of scammers who are already out there, ready to trick people into giving them money under the pretext that they are City of Ekurhuleni employees.

Recently, the City experienced a ransomware attack, which is a malicious software that cybercriminals use to either block or threaten to publish your data unless a sum of money or ransom is paid.

The most common way ransomware enters corporate networks is through email; scammers often include mischievous links or attachments in emails that look harmless.

Since the beginning of the year, the City has been inundated with complaints from people who have been scammed of their monies by people pretending to be municipal officials. Many victims were made to believe that they won a tender to supply the City with 240ℓ waste wheelie bins. They were lured into depositing large amounts of money into a bank account that was purported to belong to the City.

Meanwhile, other residents had strangers walking onto their premises posing as City officials claiming to monitor water or electricity meter boxes and ultimately robbed them.