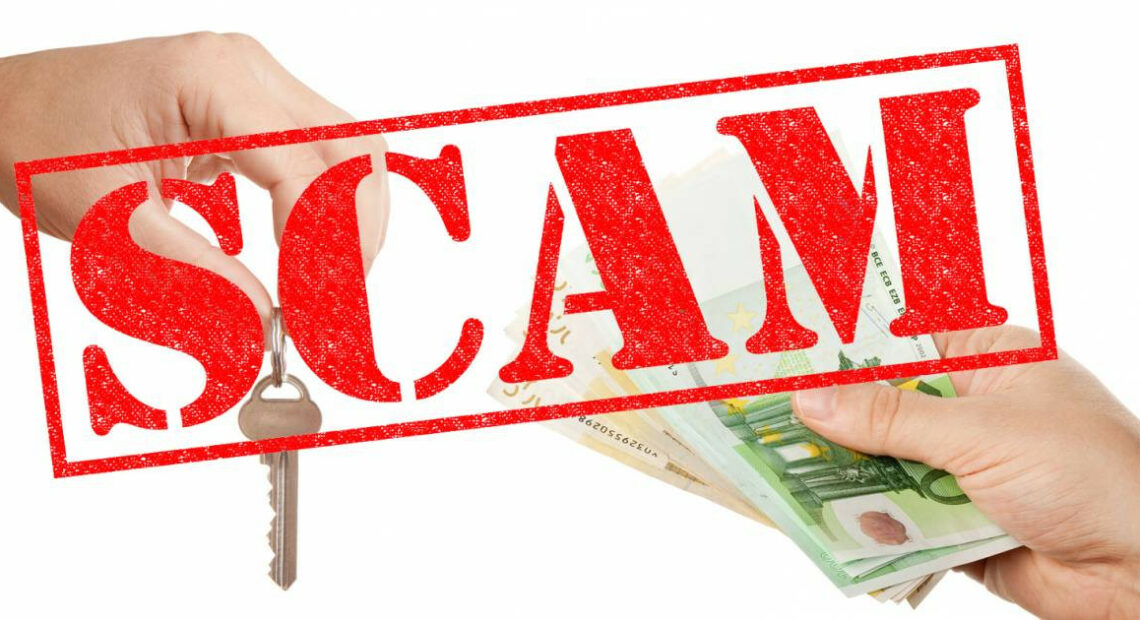 Already a number of residents have fallen prey to this scam – these cases are now being investigated by the City’s internal investigators, and the police.

The scammers lure their victims in different ways. In one incident, a victim was made to pay about R80 000 in a supposed sale of a land belonging to the City and then a fake title deed was issued. In other cases, residents waiting for their title deeds are told to pay R1 600, and a fake title deed is then issued.

You DO NOT have to pay for title deeds for low-cost housing and other government-provided houses – they are issued FREE of charge.

Residents who have fallen victim to this scam or others that are accompanied by claims of involvement of the City of Ekurhuleni are urged to report these to the police, or to the City through its Anti-Fraud Hotline on 080 010 2201.