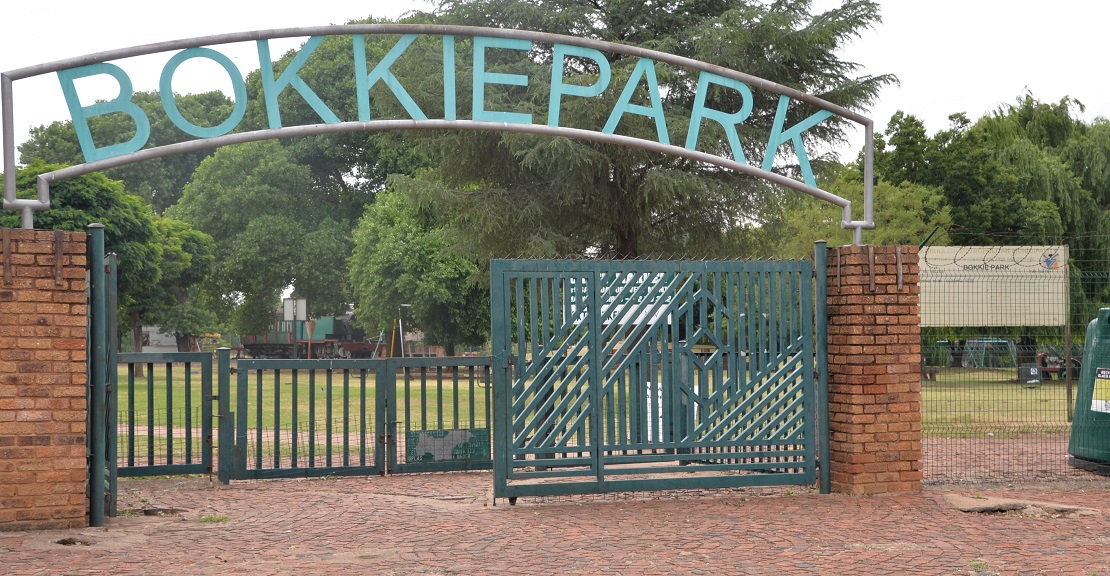 No animals were harmed following a veld fire that affected the Bokkie Park in Boksburg on Friday afternoon, 30 October. The park remains operational and it still open to members of the public.

It took three fire engines and six fire fighters from the City’s Disaster and Emergency Services to extinguish the fire. The cause is still unknown and investigations are ongoing to avoid similar occurrences in future.

According to the City’s Head of Parks, Emmanuel Maphorogo, the fire only affected the winter grazing pastures section of the park.

“The incident did not affect the feeding of the animals at Bokkie Park, as the portion was mowed earlier on the day of the fire in preparation for the summer growing season. We have more than sufficient grass bales and pellet food which is stored off-site,” said Maphorogo.