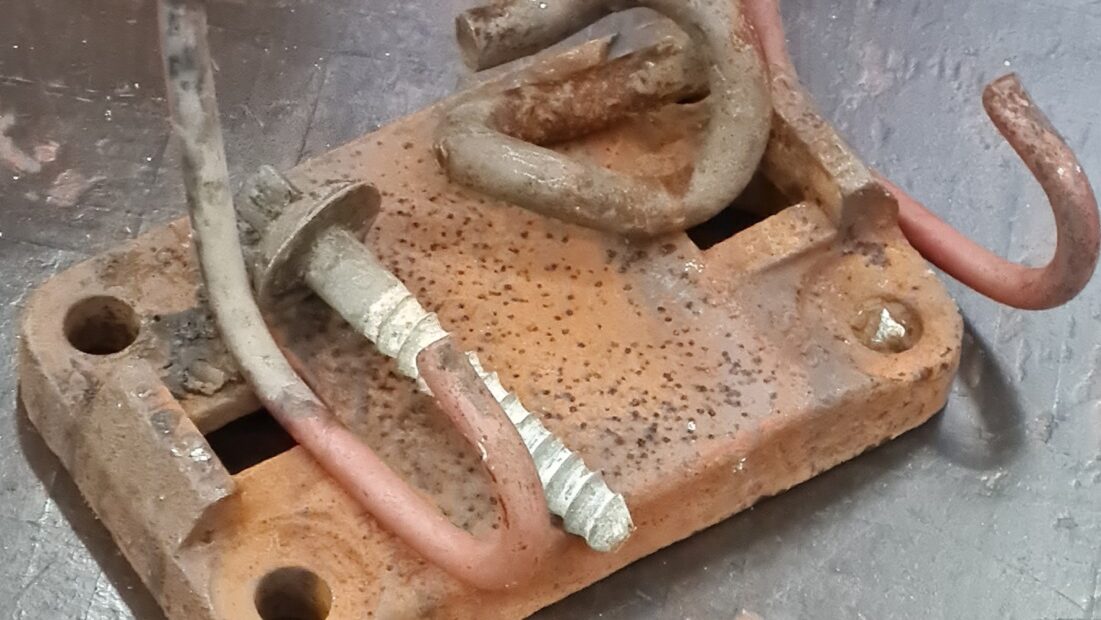 The Ekurhuleni Security Cluster responsible for monitoring of government infrastructure theft, made up of the Ekurhuleni Metropolitan Police Department (EMPD) in conjunction with the South African Police Service (SAPS), Passenger Rail Agency of South Africa (Prasa) and Transnet, have joined forces to combat the ever escalating cable theft.

Gauteng South and North West Rapid Rail and Infrastructure Unit held a meeting at the Germiston SAPS offices in Germiston this week.

According to Thomas Mabasa from Prasa, “There’s an escalating theft from both Metrorail, City of Ekurhuleni as well as Transnet infrastructures as a lot of these people target metal scrap dealers who might unknowingly be buying material that is stolen.”

In the month of December and going forward, the task team will be out in full force to curb the splurge of such unlawful activities and some people may even spend Christmas and the remaining festive season behind bars.