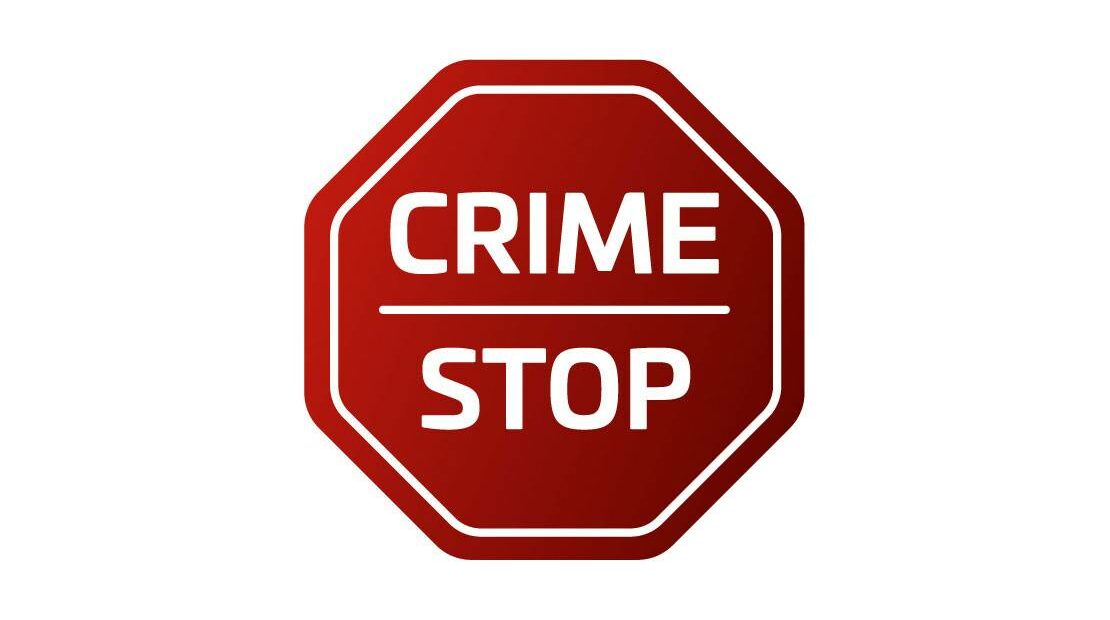 On Wednesday, 12 June 2019, an intelligence-driven joint operation between South African Police Service (SAPS) and the Ekurhuleni Metropolitan Police Department (EMPD) arrested three police officials who were attempting to extort money from the Member of the Mayoral Committee (MMC) in charge of Human Settlement Cllr Lesiba Mpya.

The accused had claimed that they were in the possession of a dossier containing evidence of alleged corruption and malfeasance committed by MMC Mpya, Executive Mayor Cllr Mzwandile Masina, City Manager Dr Imogen Mashazi and other senior political figures within the Region. The accused demanded that MMC Mpya pay an amount of R5 million in order for them to make the dossier disappear.

Upon receiving these demands, MMC Mpya approached the police and opened a case of extortion and corruption against the three police officials, case registered 163/06/2019. The SAPS and EMPD proceeded to set up a joint intelligence operation in which the accused were investigated and a sting operation was formulated in order to apprehend the accused.

On the evening of Wednesday, 12 June 2019, MMC Mpya participated in a sting operation where he made a money drop off at a venue prescribed by the three accused. Upon handing over the money to the accused, police authorities pounced on the three police officials and arrested them.

The investigations into the three police officials revealed that they were connected to a string of anonymous WhatsApp messages that went viral in March 2019, that made false claims of corrupt activity being undertaken by the Administration of Executive Mayor Cllr Mzwandile Masina and Senior Management staff of the City. It was found that messages were being used as an attempt to intimidate Mayor Masina and MMC Mpya into paying their R5 million demand.

“We must commend the swift and effective response by both the SAPS and EMPD in apprehending these three corrupt police officials in our City. I am glad that today, the truth is finally being unveiled on a malicious and incendiary plot to distract this administration from continuing to deliver quality services to our people. We are now fast closing in on City Officials and other individuals involved in these unscrupulous acts of corruption and extortion. The City of Ekurhuleni remains steadfast in its zero-tolerance approach to corruption, and we expect to make more arrests in the near future,” said Mayor Masina.

The three accused will appear in court today, Thursday, 13 June 2019. The names of the accused have been withheld pending their court appearance.