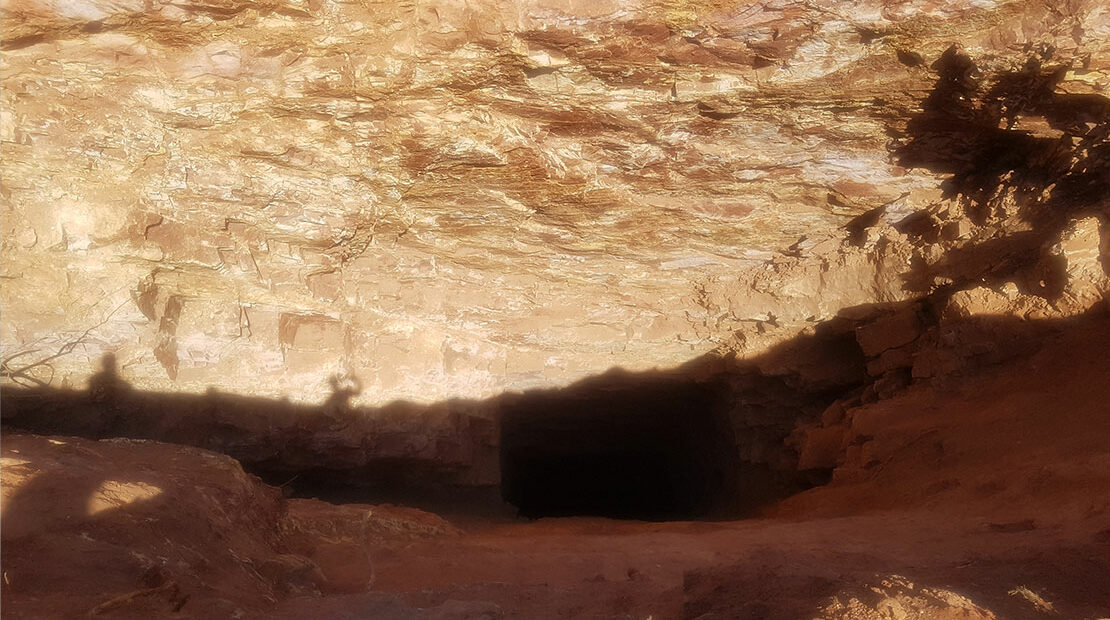 City Clamps Down on Illegal Mining

The City has taken a tough stand against illegal mining by shutting down four illegally operated mine shafts within two months.

In one incident the City, working with the Department of Mineral Resources (DMR) and South African Police Services, fished out 174 illegal miners from one of the two shafts in Makause, mostly foreign nationals.

DMR is responsible for regulations and granting operation and closure of mines in the country. It is through their intervention that the City closes shafts of mines which were deemed closed by the department.

Abandoned mine shafts are a safety hazard, not only to the illegal miners but also community members who might fall into these mines. The dangers that are found in these mines include old explosives and hazardous chemicals.

The biggest danger is rocks falls which can trap and even kill anyone inside the mine.

Gang-related deaths are also experienced due to illegal miners fighting for occupancy and control of the mine.

The City, with its partners, will continue its mission to close all illegal mineshafts in its borders.

In closing these mine shafts, the entrance to the shaft is blocked using steel roads held together by a low density seal, which makes it almost impossible to break.