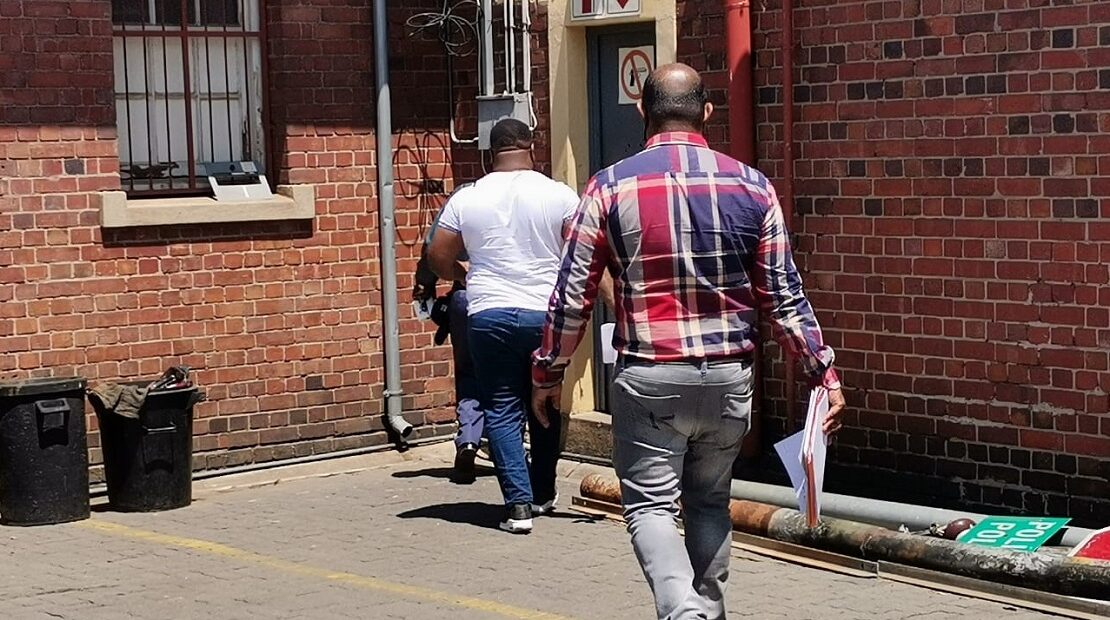 A male employee from the City’s Finance Department was arrested by EMPD Compliance-Loss Control and Investigation Unit officers following fraud allegations levelled against him in Boksburg on 14 October.

According to EMPD Acting Chief Superintendent Kobeli Mokheseng, the 34-year-old administrator deployed at Boksburg Civic Centre under property credit accounts section, was escorted to Boksburg Police Station after a whistle blower came forth with damning information.

It is believed that the accused was not qualified to handle certain documents, due to limited powers vested upon him, prepared and forwarded a forged credit clearance certificate to the a house seller intending to relocate after convincing them of the required certificate costs of R195 000 in November 2018.

Mokheseng says it is not clear at this stage if the unlawfully proposed settlement was processed. However, a conveyancer established that in 2019, the initial outstanding amount owed by the house sellers to the City of Ekurhuleni was R53 700.

The detained suspect is expected to appear in the court soon and thorough investigations are ongoing.