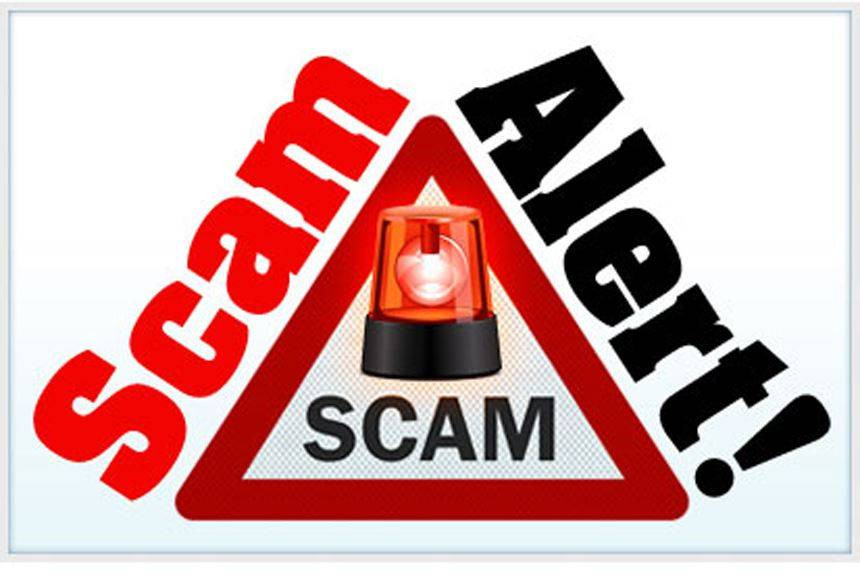 The City distances itself from fake emails doing the rounds regarding the ‘awarding’ of a particular tender.

It has been brought to the attention of the City that there is an email circulating purportedly from the City Manager, Dr Imogen Mashazi, informing a company to urgently contact an official regarding ‘Contract: A-EE 16-2018’.

The City Manager distances herself from these malicious and fake e-mails, which were never generated and sent by the City Manager, nor do they originate from her machine. The City views this development as a desperate attempt, by faceless people, to tarnish the image of the City Manager.

This incident is viewed in a serious light and the City has launched a full scale investigation into the matter in an attempt to identify the source of the e-mail. The matter will be reported to the SAPS so that those responsible can face the full might of the law.

The City of Ekurhuleni is a municipality of systems and processes and fully subscribes to the procurement processes as outlined in the Municipal Finance Management Act.

Issued by Office of the City Manager