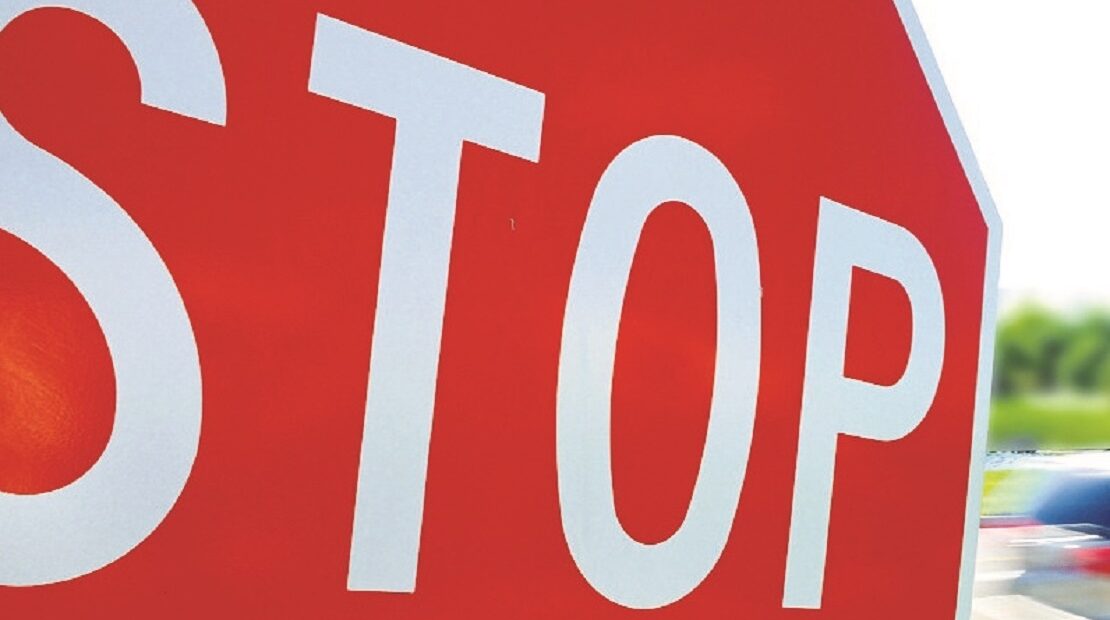 Drunken driving and excessive speeding are two of the main traffic offences on which the Administrative Adjudication of Road Traffic Offences (Aarto) Act will carry the most demerit points.

The magnitude of road carnages that occur mainly as a result of these two traffic offences prompted the National Department of Transport to introduce a new demerit system which was signed into law by President Cyril Ramaphosa in August 2019.

Rolling out of this act starts on 1 July 2021 and effectively means that all traffic fines across the country will now carry the same punitive values.

Not all infringements carry demerit-points with roughly half contemplated in Schedule 3 of the Aarto regulations to carry no demerit points at all, according to MMC for Community Safety Cllr Frans Mmoko.

“You may incur no more than 12 demerit points without your licence being suspended. On the 13th point, and for every point thereafter, your licence, operator card or permit issued in terms of road transport legislation will be suspended for three months for each point over 12.

“For example, if you incur 15 demerit points, the suspension period will be nine months,” explains the MMC.

While the points and fines may change as the system prepares for a national roll-out, the tables below give an overview of how the points may be allocated as currently set out by the Road Traffic Infringement Agency (RTIA):