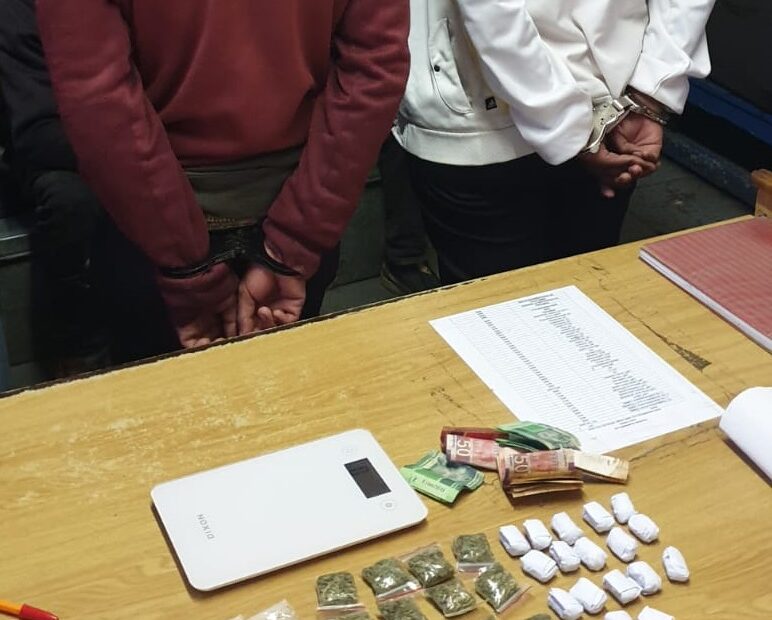 Thursday (3 September) saw four arrests in Kwa-Thema between 14h00 and 17h00 by the EMPD Drug Enforcement Unit and a number of drugs confiscated.

Meanwhile, on Khumbuza Street at 14h45, the crime fighting team nabbed a 33- and 37-year-old pair found in possession of four Ziploc bags of khat and seven of crystal meth, valued at R2 900.

The quartet facing charges of possession and possible dealing in illicit substance were escorted to Kwa-Thema police station and will appear in court soon.