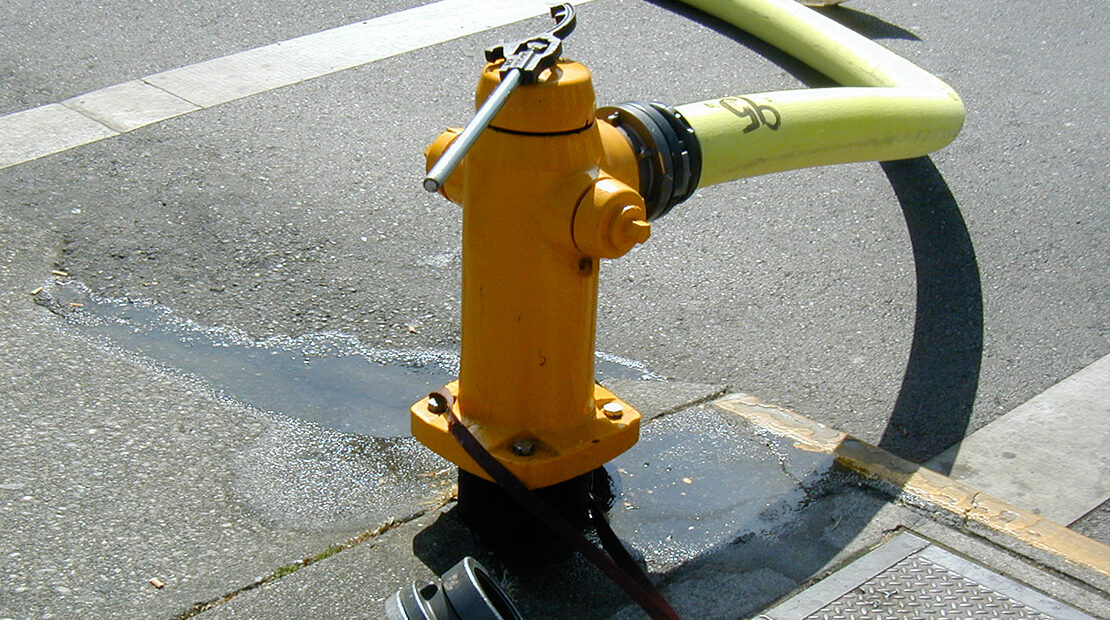 Don’t Tamper with Fire Hydrants, They Save Lives

The City of Ekurhuleni officials visited Phomolong on 21 February 2020 to inspect fire hydrants after receiving complaints from the community that some of them were faulty. The fire hydrants were found to be in good and functional condition.

Fire hydrants are put up in different places strategically as a precaution for easy and quick access for water during fires incidents as fire engines may not have time to travel long distances during firefighting.

Fire hydrants are also used by the City when there is a need for water for major infrastructure works, such as road maintenance.

The City calls on its residents to protect fire hydrants and not to use them for any reason as they need special equipment to open and close and use might lead to damage, and malfunction at the critical time of fires when they are needed.