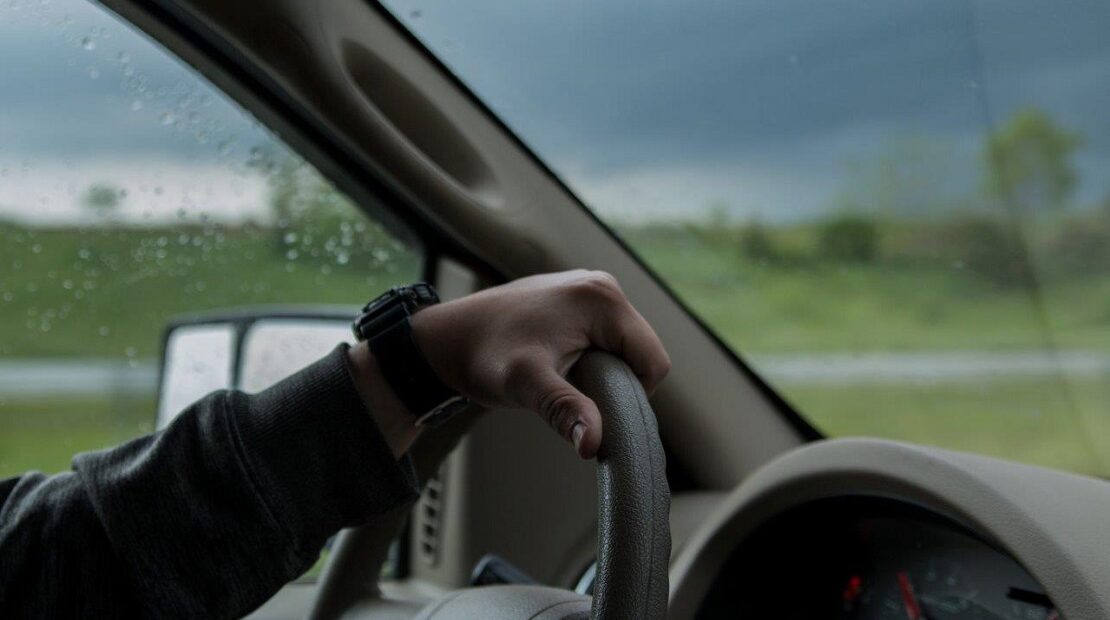 Drive Responsibly and Save Lives

Over-speeding is regarded as a factor in nearly one-third of all fatal crashes. This festive season the City urges motorists to help reduce carnages on the City’s roads and freeways.

According to EMPD Acting Spokesperson Kobeli Mokheseng, law enforcers will be stationed all over the City to bring order. He said Member of Mayoral Committee for Community (MMC) Cllr Pheladi Mmoko will unleash the metro police officers across the City’s highways and freeways to enforce the law.

Mokheseng said motorist must bear in mind that speed increases the likelihood of crashing and reduces the ability of the driver to steer safely around curves or objects on the road. He added that it was the responsibility of the motorists to be considerate drivers to enable road users to arrive alive at their various destinations.

Effects of drinking and driving: