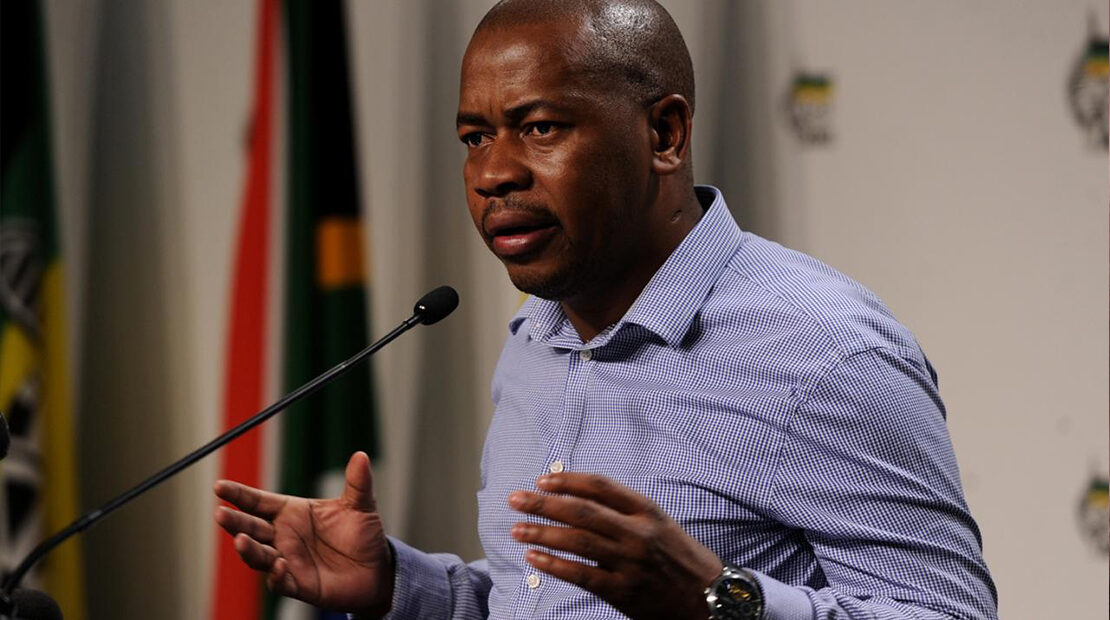 Executive Mayor Cllr Mzwandile Masina has today, 30 March 2020, called for calm in the City. The call has been made following the fatal shooting of a civilian in Vosloorus on Sunday, 29 March 2020.

The officer involved in the shooting and a security officer who was with him at the time were arrested on the day of the incident. The South African Police Service and the Independent Police Investigative Directorate are currently investigating the matter.

“We call upon the residents of Ekurhuleni to remain calm following the fatal shooting in Vosloorus. I wish to reassure everyone that we will not rest until all the facts surrounding this incident are brought to light.

“To our law enforcement officers, we call upon you to uphold your oath to protect and serve the people of Ekurhuleni. This is not a period for defiance but rather a moment that calls for unity of purpose. We must all work together to combat this pandemic and adhere to the regulations on the nation-wide lockdown as declared by President Cyril Ramaphosa.”

“In the City of Ekurhuleni we are all equal, visuals of excessive use of force being applied against residents of townships across the country, are a cause for concern. We call upon the relevant authorities to ensure that the enforcement of the nationwide lockdown is applied equally across all communities, rich and poor, black and white,” said Mayor Masina.

The Executive Mayor will soon be visiting the family of the deceased as well as the children who were injured in the incident. In terms of the City’s internal human resource policies the officer involved in the shooting will be subjected to disciplinary procedures.