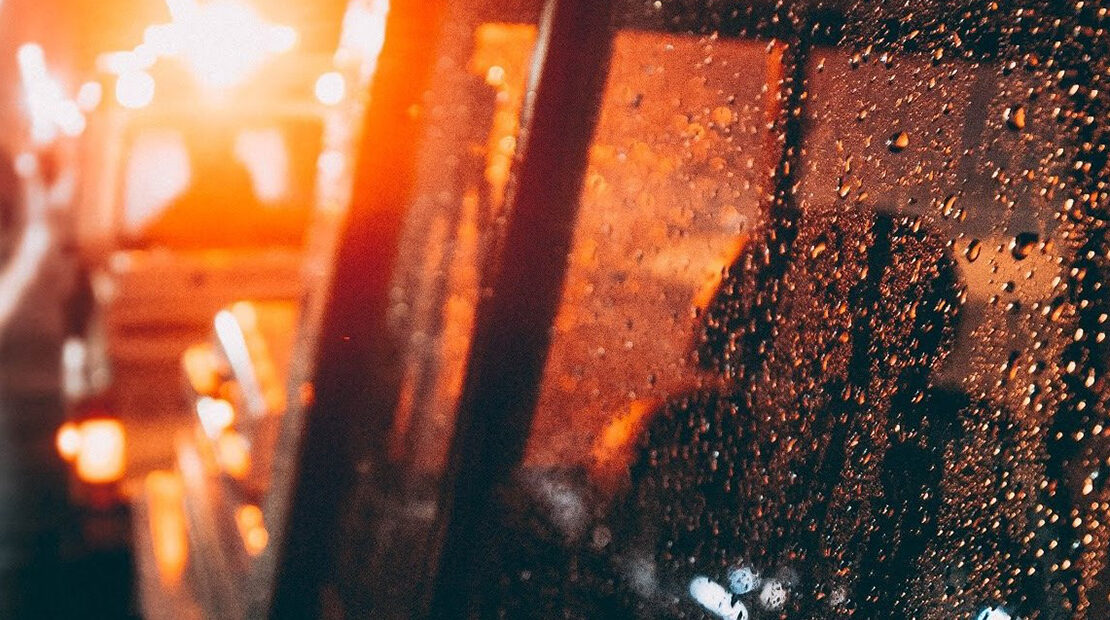 Between December 1 2019 to 05 January 2020, EMPD recorded four (4) fatal crashes/accidents in the Boksburg area, which includes Vosloorus.

Ninety (90) motorists, were arrested for drunken driving. Fifty one (51) in Boksburg and thirty nine (39), in Vosloorus. One reported stolen/robbed motor vehicle, was recovered in Boksburg and it was impounded to Van Ryn’s Deep (Benoni), for safe keeping. One (1) suspect found with drugs, was apprehended in Reiger Park.