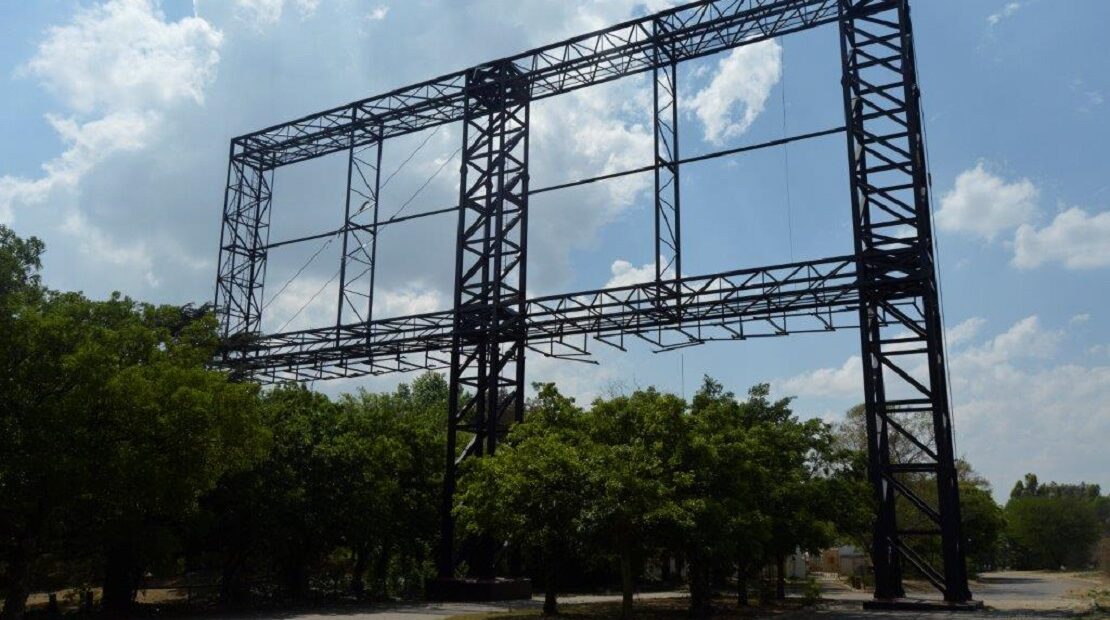 Owners of an illegally erected billboard in Gilloolys Farm have been charged for contravening the Ekurhuleni’s Outdoor Advertising Bylaws by erecting the billboard without getting approval from the City. The owners will appear in Johannesburg High Court soon.

The City loses potential revenue from unapproved advertisements, and can also pose a danger to motorists, pedestrians and properties around them. The City’s approval process ensures that the billboards are structurally safe from a civil engineering perspective, and that the billboard is located on land appropriately zoned with approved way leaves.

The billboard that was erected on Gilloolys Farm was situated on Boeing Road West on land owned by the City, measuring 15m X 60m. The site is prime advertising frontage to the N3 northbound. It was erected in 2016 without the necessary municipal approval. The billboard has over the years been used to advertise products from a number of corporations.

In the absence of a lease by the owners with the City, the City has lost out on revenue over the past few years, while the owners of the billboard and the owners of the lighted advertisement have had a visibility advantage from the N3 and other roads servicing the Gilloolys Farm and surrounding areas.

The illegal billboard also hinders the City from considering other billboards in the area in line with the City’s bylaws.

If found guilty, the owners may face fines, imprisonment and the forfeiture of all revenue generated from the billboard. Those owners whose billboards approval has expired and who have not reapplied will be put through the same process.

The City of Ekurhuleni, through its City Planning Department, continues to audit and update the database on outdoor advertising structures all over the City. The department will also follow up on where contravention notices have been issued.

Outdoor advertising companies and their media clients are urged to follow the legal approval processes prior to erecting advertising signs to avoid similar consequences of removal of their illegal and expired structures.

The community can report any new advertising structures they suspect are illegal to the nearest regional offices of the City’s Outdoor Advertising Section.

Corporations using these structures to advertise their products are urged to ensure that the outdoor advertising structures they use to flight their adverts are approved with a valid lease agreement by the City.