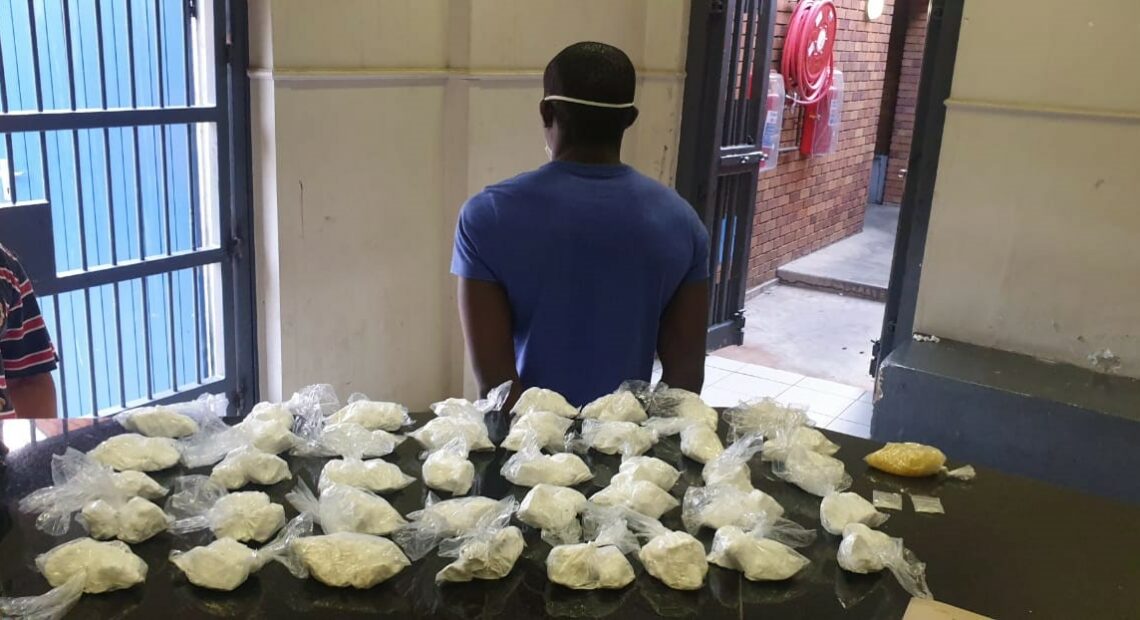 Five suspects were arrested and large quantities of narcotics, including illegally kept liquor, were confiscated in Primrose and Edenvale on 17 October.

Following intensified surveillance by the EMPD Anti-Drugs Squad, a 45-year-old male was caught with 40 packets of khat, one pack and two Ziploc bags of crystal meth, valued at R360 000, in his flat in Van Riebeeck Avenue, Edenvale. This operation was carried out with SAPS.

Acting EMPD spokesperson Kobeli Mokheseng said the man is possibly an undocumented foreign national faces charges of possession and dealing in illicit substance. Mokheseng added that the suspect was also charged with falsifying official and charges in relation to the immigrants act, were added.

Mokheseng says the Germiston North Precinct, First Response officers and SAPS members moved in and arrested four tavern owners between the ages of 24 and 43 for operating without required permits, and for contravening the liquor act. He said 18 crates of beer and ciders were seized.

All the arrestees will appear in court soon.