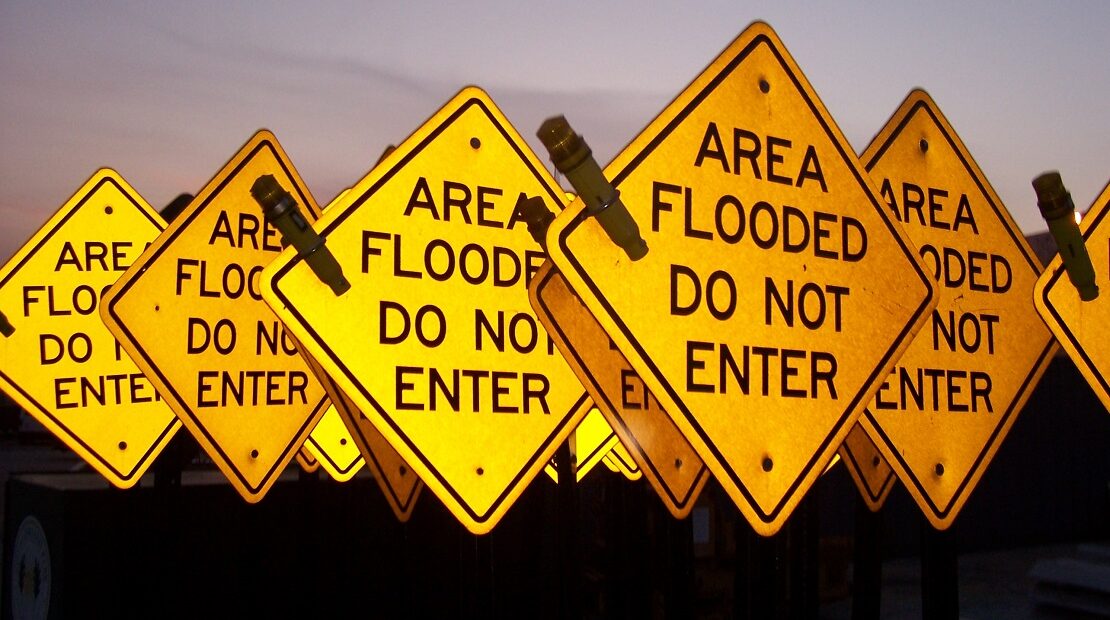 More rain is predicted and it can also bring flooding, especially with heavy rains or when dams or levees break.

Some areas are more prone to flooding, which has the Disaster and Emergency Management Services on high alert during the rainy season.

“We urge residents around these areas to be more vigilant during the rainy season. This is not to say all other areas should let their guards down,” warns DEMS Spokesperson William Ntladi.

Ntladi said it was imperative for residents to be well versed on flooding, causes of flooding and survival tips.

When infrastructure drainage systems meant to carry rain water into reservoirs are overwhelmed, the water cannot drain as quickly as it needs to. Water then backs up and causes flooding.

When the water levels in rivers rise, those people living upstream are affected by flooding.

Aging dam walls and water gates can fail to contain the rising water levels and unleash torrents of water to unsuspecting households and areas.

In many urban areas rain water cannot soak into the ground as large areas are paved and roads tarred. This makes the surface is impermeable resulting in flooding, even with a small amount of water.

Illegal dumping and littering in storm water drains clogs up the system preventing rain water from moving through the system fast enough.

Developments in a natural water way

Flash floods: Generally cause greater loss of life and occur when runoffs from excessive rainfall cause a rapid rise in water heights of streams or normally dry channels.

River Floods: Generally cause greater loss of property and wide scale devastation. It also results in economic loss due to damaged bridges, washing away of vehicles, crops and livestock, to name a few. In addition rivers are polluted because of sewerage and other debris flowing into the rivers.