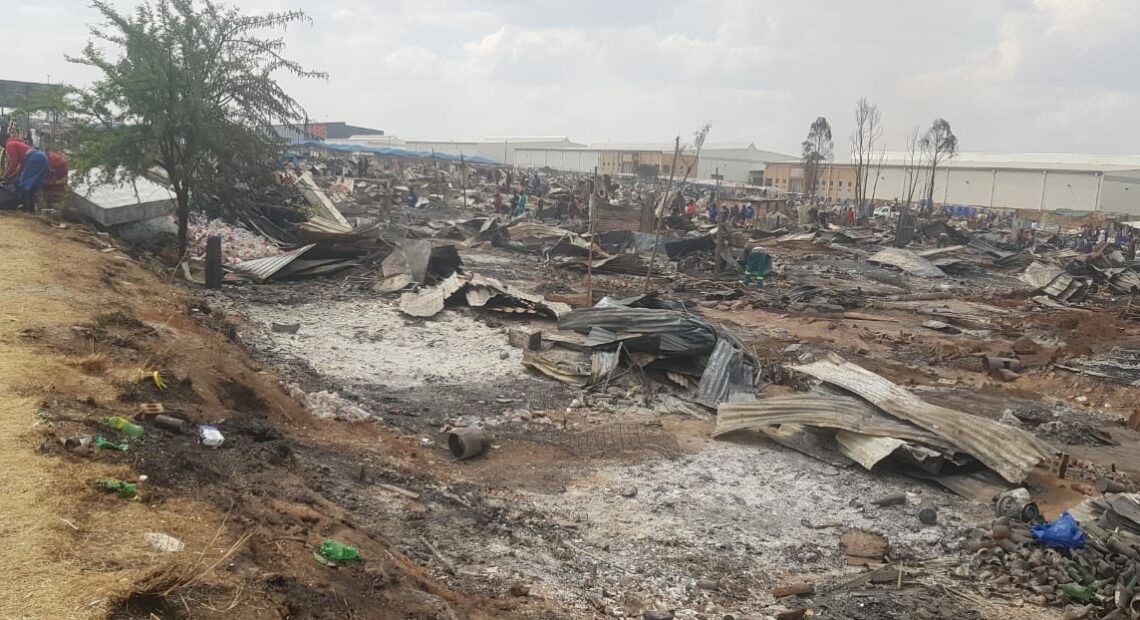 As temperatures drop, many people in informal settlements keep warm with gas heaters, braziers, paraffin stoves as well as use candles for light. These can also cause fires that can spread rapidly.

Because shacks are so close to each other, when there is a fire it spreads quickly and can result in many of them being burned to the ground resulting in possible death, serious injuries and destruction of property.

How to prevent fires in an informal settlement

How to stop a shack fire

For medical and trauma patient care: