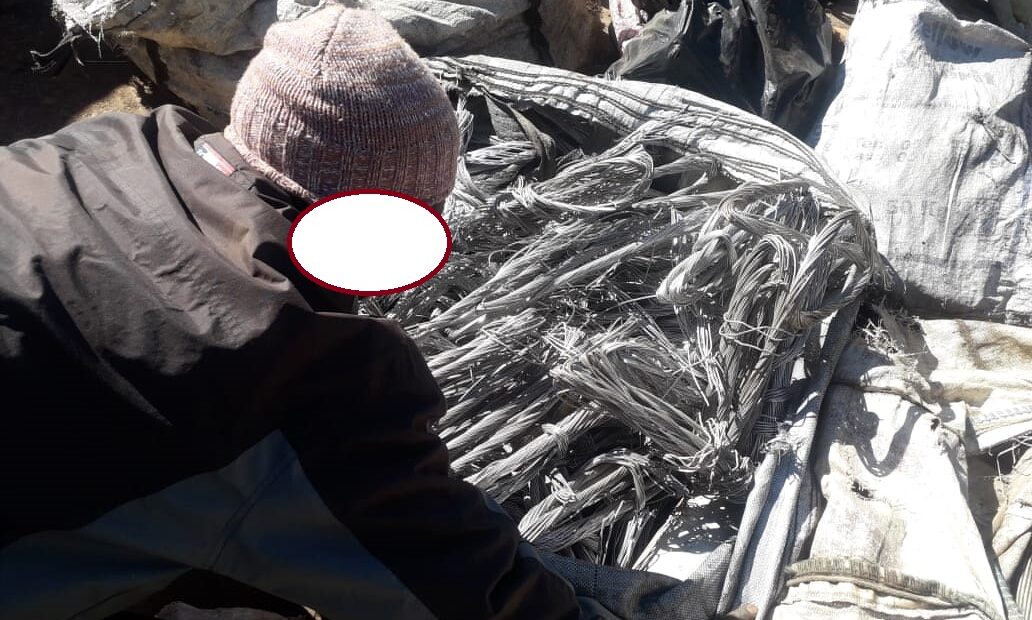 Four men, including a scrapyard owner, were arrested for having stolen electrical copper cables worth R68k in Thembisa on 19 August.

Passenger Rail Agency of South Africa security personnel patrolling the railway next to the Thembisa train station spotted three alleged electrical cable thieves extracting a copper cable from the trench in nearby veld.

They immediately notified the Ekurhuleni Metropolitan Police Department (EMPD) and the trio were caught red-handed.

A follow up was made concerning the sale of the stolen items and it was then that a scrapyard in Winnie Mandela was visited where the owner, who made an attempt to bribe the officers with R10 000 cash, was arrested. The arrested owner also failed to account for more copper cable found on the premises.

The four men were charged with possession of stolen items, damage to property and bribery.