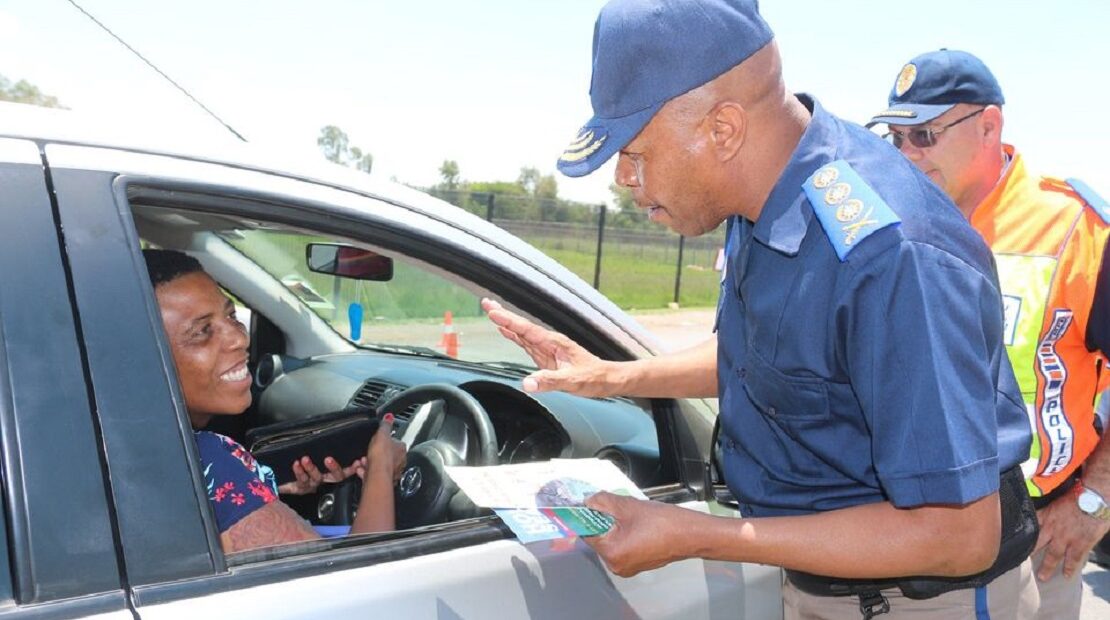 There are two types of issuing traffic fines – metro police officers issuing hand written fines to offending motorist, or traffic fines issued through an automated system of speed cameras and notices generated through the eNatis system. Records of all traffic fines and notices of summons that have been served by traffic authorities are backed up electronically.

Camera infringements are electronically generated by eNatis and sent via mail, and with a fine amount of 50% discount if paid in 32 days.

“A courtesy letter is mailed if the fine is not paid in the first 32 days of the infringement notice issued. At this point, the full amount must now be paid plus administration fees. Failure to comply with the requirements of the courtesy letter will result in the issuing of an Enforcement Order,” explained MMC Mmoko.

He added that by failing to comply with the courtesy letter or appearing in court after electing to appear in court, an offender will be issued an Enforcement Order by mail. If it is not complied with within 32 days a warrant will be issued and handed to a Sheriff of the Court for execution. This may include seizing movable property, defacing of driving licence and licence disc, or reporting the offender to a credit bureau.

Paying for your traffic fines is one way of making sure you stay out of trouble. This is how you can check if you have traffic fines: visit www.payCity.co.za or call 087 237 7012.