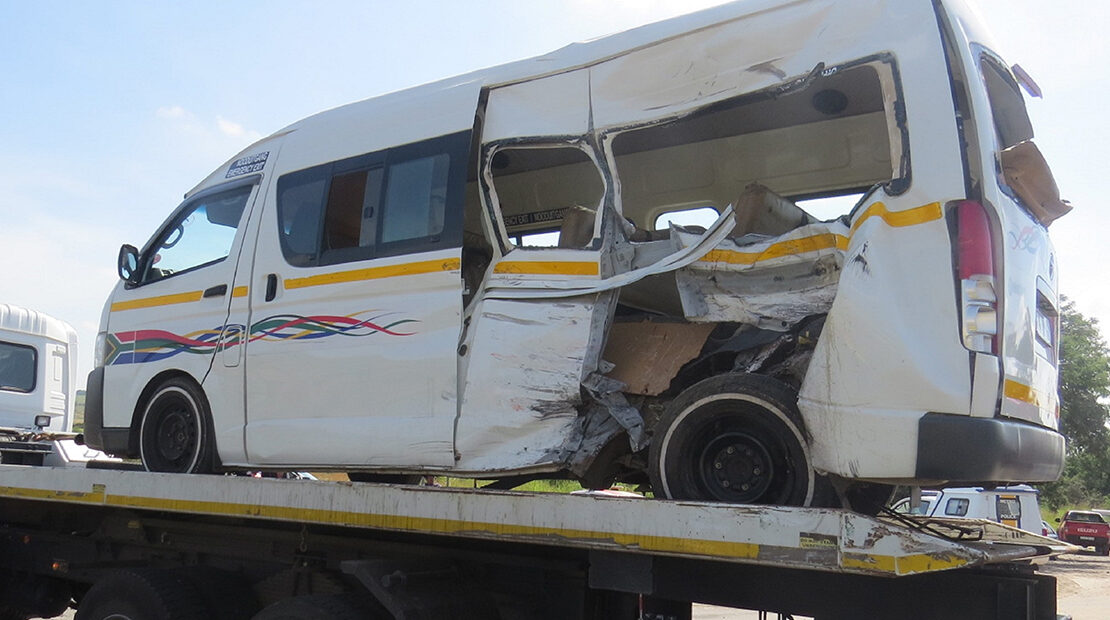 Two primary school learners and a motorcyclist died when the minibus and motorbike collided at the intersection of Old Pretoria (M57) and Apollo roads, just outside Olifantsfontein.

The scholars were traveling to school from Thembisa when the accident happened.

Ekurhuleni Disaster and Emergency Management Services (DEMS) rescue team from Olifantsfontein fire station responded to the scene at 07h45 on Monday, 17 February. Unfortunately two scholars and a biker were declared dead on the scene by paramedic, due to injuries sustained. Nineteen other children who were in the same minibus were transported to hospital with serious to moderate injuries for further medical care.

The City dispatched its Emergency Services’ chaplain to provide support and help to the pupils and teachers where the children were studying as well as to the parents and families of the deceased.

Five children and a teacher were transported to hospital from school to be treated for shock.

Gauteng Department of Education MEC Panyaza Lesufi, accompanied by City of Ekurhuleni Community Safety MMC Phaladi Mmoko, were on the scene and provided moral support to the affected families.

The scene was handed over to the EMPD for further investigations.