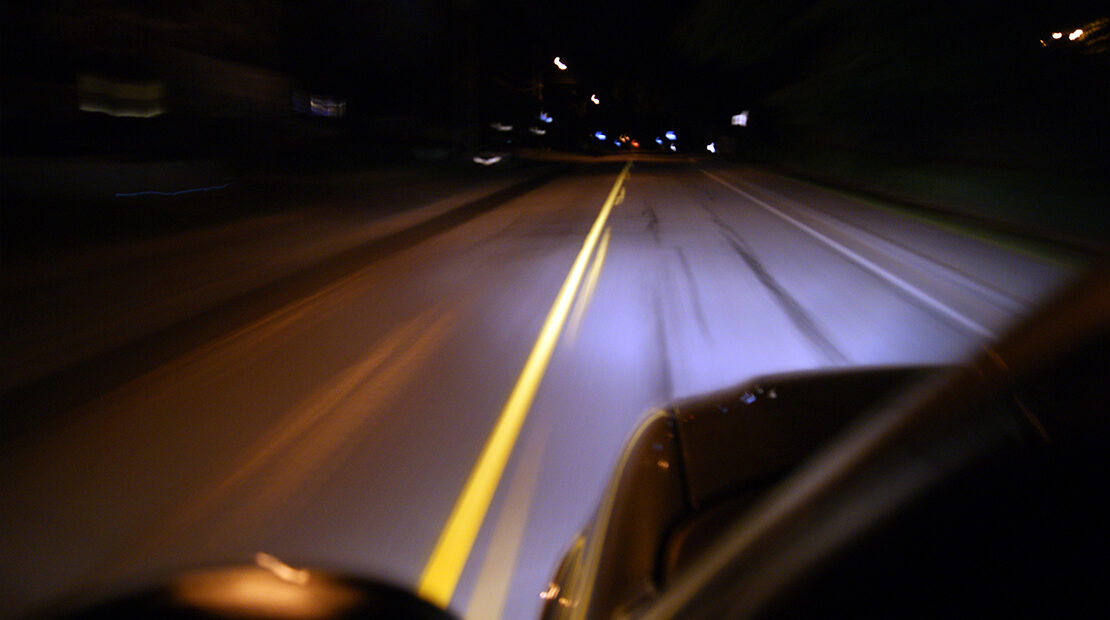 A minibus driver was instantly killed and nine passengers hospitalised after a tree crashed down on top of the vehicle travelling along Wrench Road, Isando industrial area Wednesday morning at 04h10.

The City’s Disaster and Emergency Management Services (DEMS) rescue team from Kempton Park fire station swiftly responded. On arrival, a big tree was found to have crushed the vehicle transporting 10 people. On assessment and scene size-up, the driver and one front passenger were crashed and still trapped inside the wreckage.

Back up from Edenvale fire station and the City’s parks department were called with and cut the tree using chain saws in order to free the two still in the vehicle.

Unfortunately, the driver died on the scene. Two passengers were in critical condition, while the rest sustained serious to moderate injuries. All casualties were transported by ambulances to Arwyp Hospital in Kempton Park.

The cause of an incident is still a subject of investigation by law enforcement units.