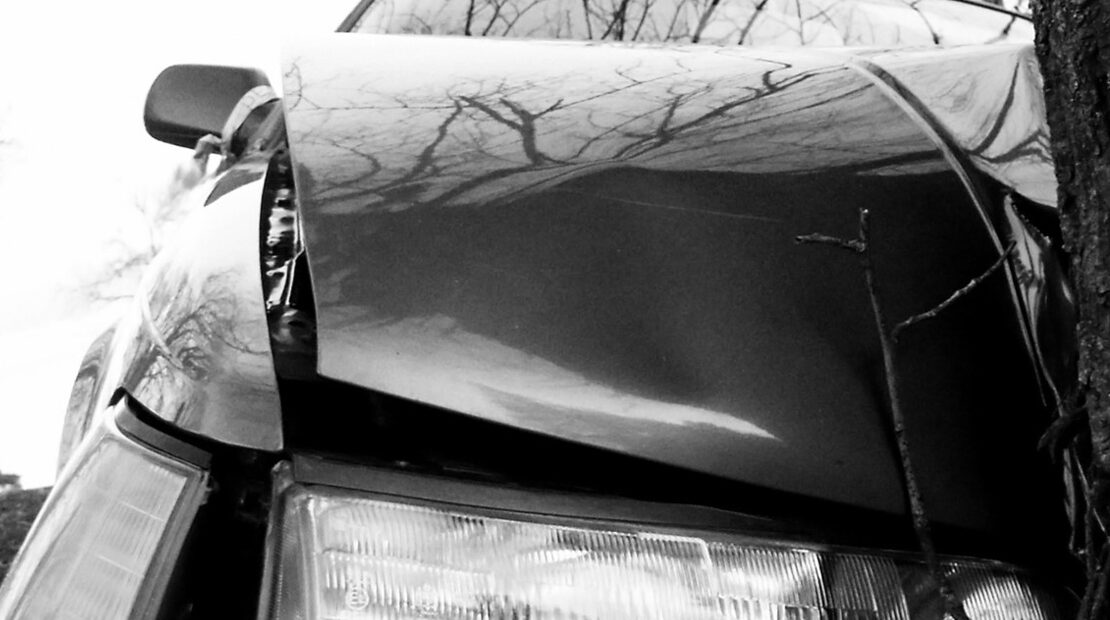 Twenty Four Killed On Our Roads Over Festive Season

Between 1 December 2019 and January 2020, 24 road fatalities were recorded in the City by the Ekurhuleni Metropolitan Police Department.

Preliminary investigations from the Cty’s Accident Reconstruction Unit reveals that somehow fatal accidents/crashes can be attributed to drunk driving, excessive speeding, fatigue, reckless and negligent driving, bad behaviour with attitude of drivers and failure on the part of pedestrians, to take proper care and crossing of the freeways.

A total of 44 220 summonses were issued for documentation, equipment on vehicles, defects and moving violations.

A 595 drivers were arrested for drinking and driving, and 166 nabbed in the Eastern operational region, made up of Nigel, Duduza, Springs, Kwa-Thema, Brakpan, Tsakane, Kingsway, Etwatwa, and Daveyton. The Northern region raised 95 motorists in the area made up of Bromberg, Benoni, Edleen, Kempton Park, Edenvale, Tembisa (Winnie Mandela). Alberton, Tokoza, Katlehong, Germiston, Zonkizizwe, Boksburg and Vosloorus, the Southern region, locked up 187 people while the Specialized Services locked 147 behind bars.

Twenty five (25) drivers were arrested for excessive speeding in the City and 65 drug related arrests were made across the City.

From 16 December 2019 to 02 January 2020, EMPD officers responded to 38 calls involving fireworks, to which officers either gave a verbal warning or found given addresses quiet.
4