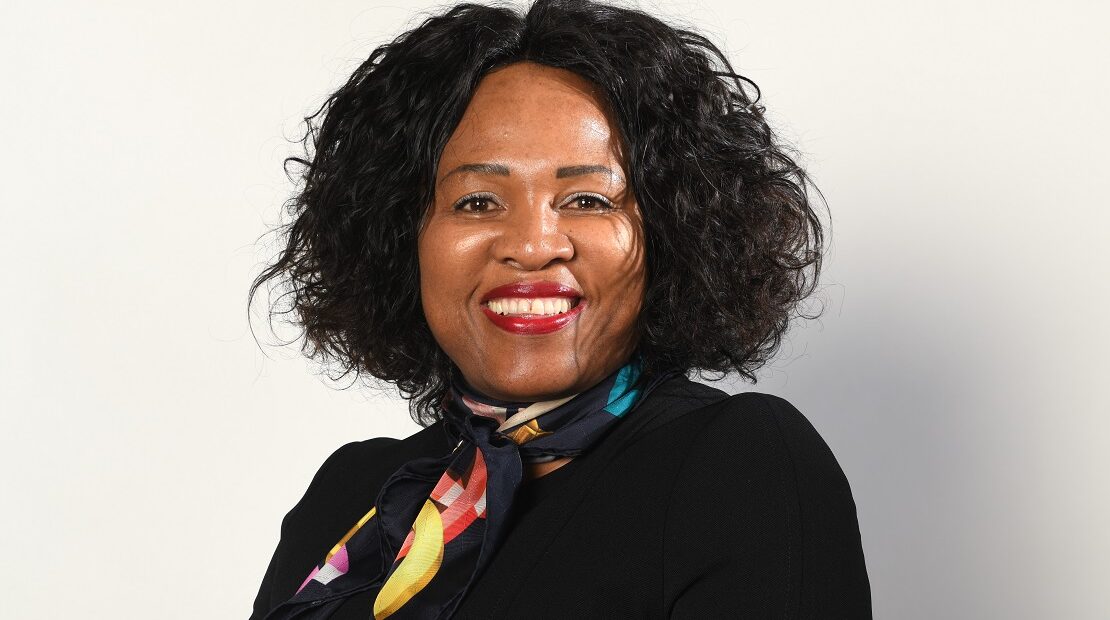 Dr Mashazi was elected by her peers to this forum where they share experiences and lessons learnt towards overcoming the myriad of challenges confronted by individual municipalities as well as the sector in general.

The Salga Gauteng Forum held its inaugural meeting in Germiston, in the City of Ekurhuleni on 28 February 2011.

Appointed city manager in 2016, Dr Mashazi has over 30 years’ experience in local government. She worked her way through the ranks from operational staff member to COO and now city manager.

The City’s first female city manager, she has won a number of leadership awards including the Public Sector Leader Award in the Virtual Top Empowerment Awards in 2020.